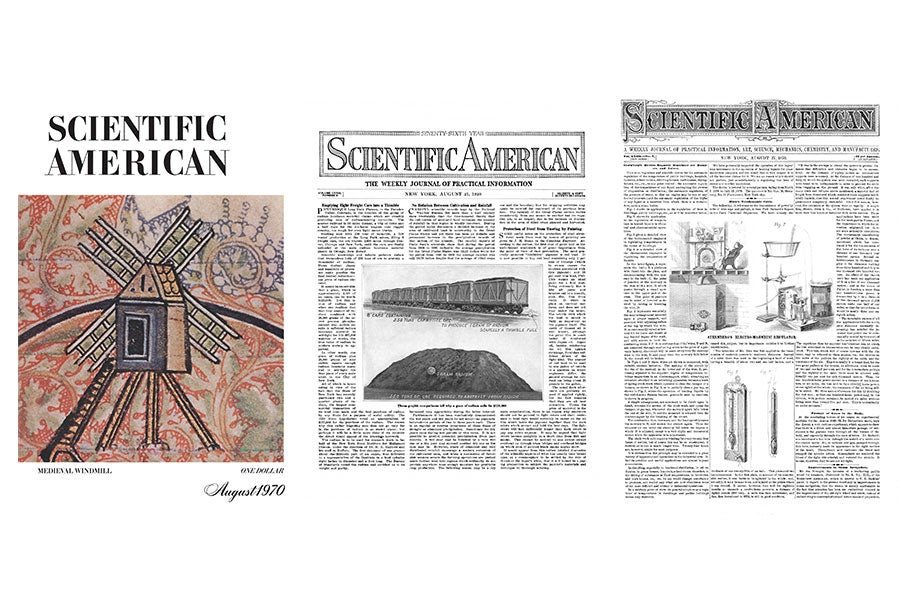 Electrodes That Stimulate the Brain Reveal the Roots of Conscious Experience

The Reason Some Republicans Mistrust Science: Their Leaders Tell Them To

COVAX Effort to Vaccinate the World is Faltering

Hurricane Damage Would Be Less with Stronger Building Codes

On the Louisiana Coast, an Indigenous Community Loses Homes to Erosion