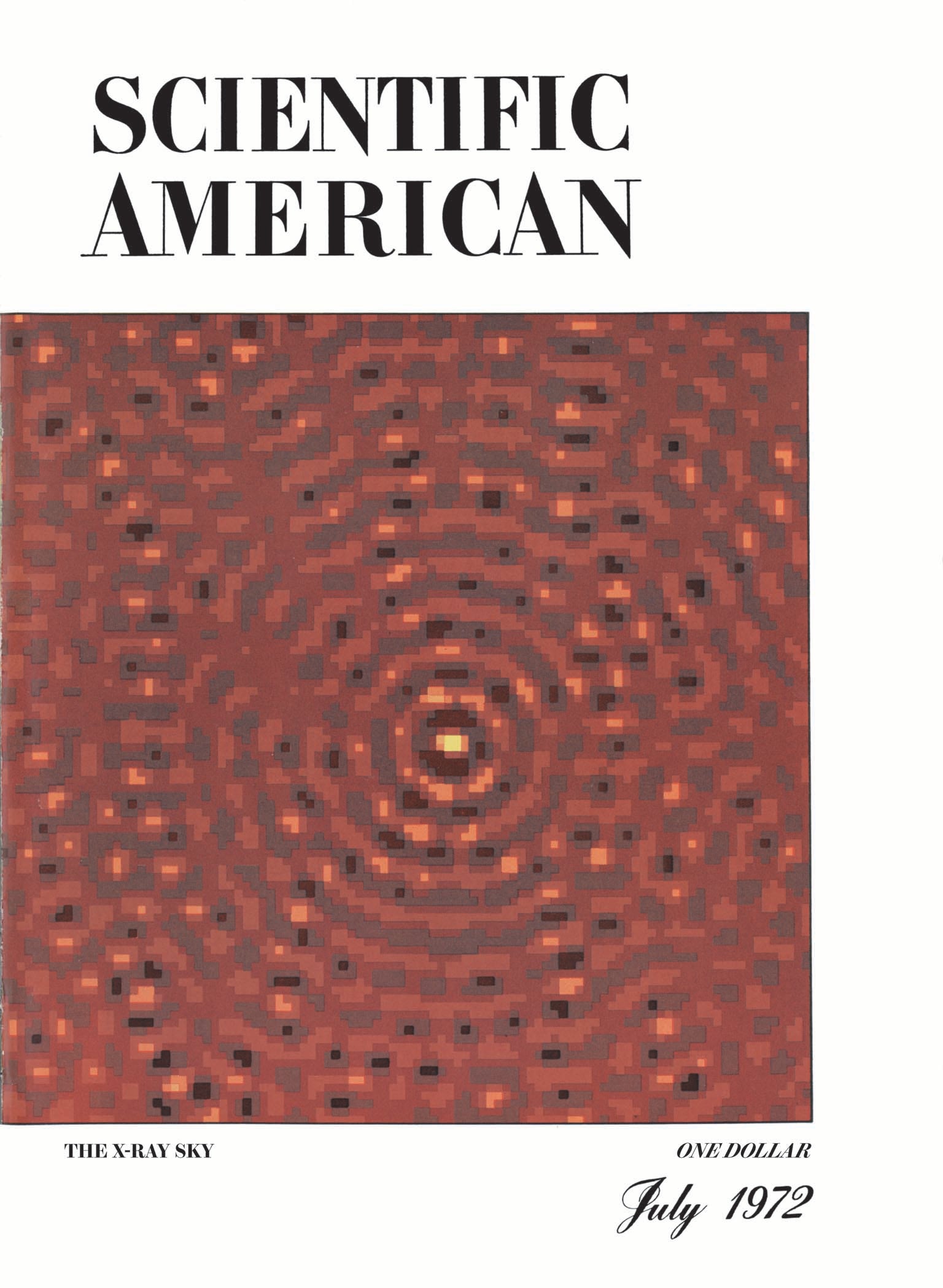 “Edwin H. Land, founder of the Polaroid Corporation, gave the first extensive account of his firm's newest system of photography at a recent meeting. Under the title ‘Absolute One-Step Photography,’ Land demonstrated the new camera and color film that Polaroid expects to place on the market later this year. The new system, Land said, is a compact, automatic camera capable of making a succession of color photographs virtually as fast as the photographer can push the button. The camera weighs 26 ounces and when folded for carrying is roughly the size of a 400-page paperback book.” 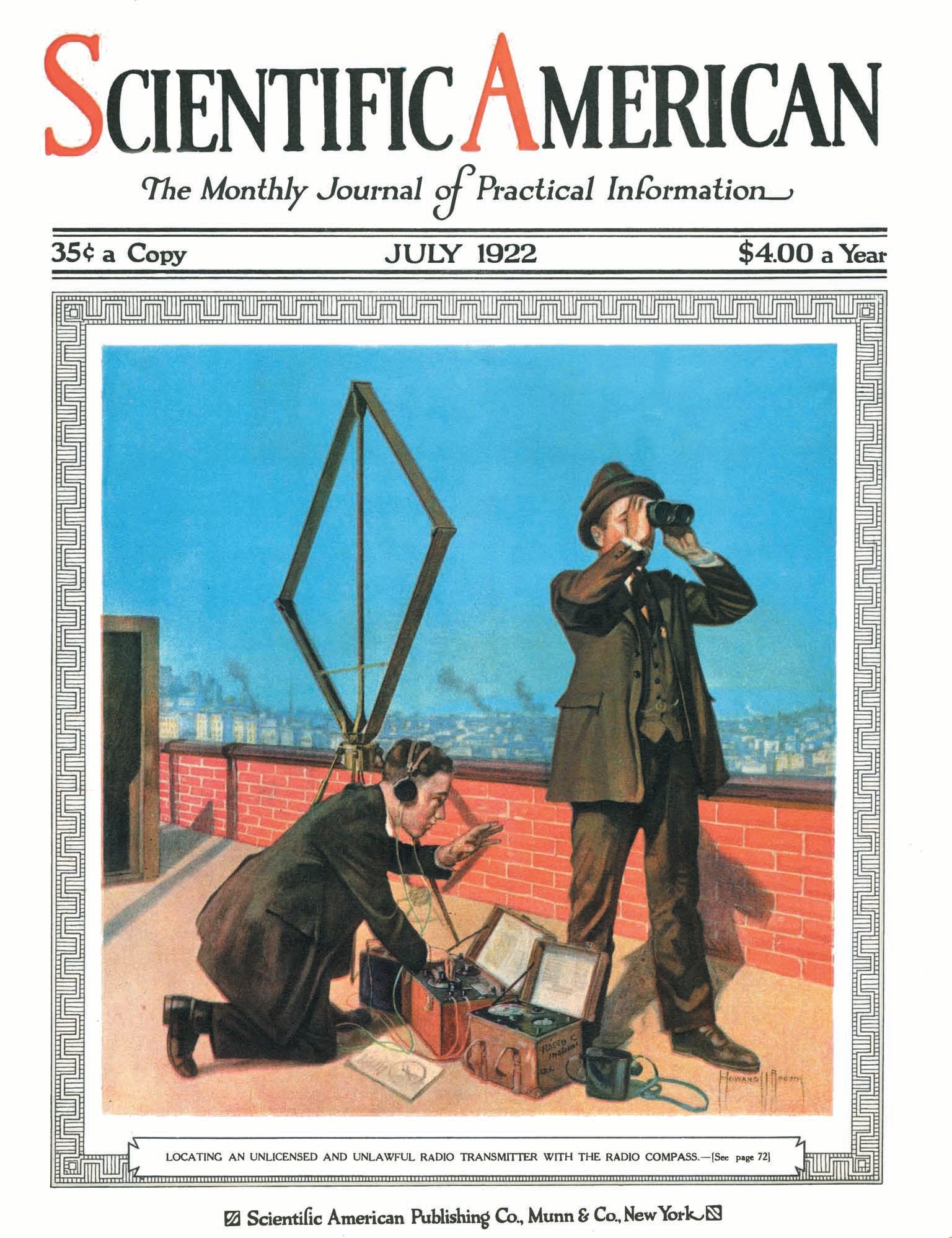 “The Limitation of Armament Conference, in Washington, by restricting the United States naval program from approximately 1,370,000 tons to 525,000 tons, is responsible for the new industry of ship scrapping. The most powerful oxyacetylene and electric torches have been developed. The 50-odd destroyers purchased by the Hitner firm are being ripped apart by powerful chisels operated with compressed air devices. Ten-ton crocodile shears bite through the destroyer plating as though it were cheese, and these pieces are re-melted into ingots and rolled into various shapes for structural steel, rails, sheet plate and other industrial uses. Total annihilation is not the fate of all the former fighting craft. The hulls of some will be converted into fruit boats.”

“By means of a special apparatus, the laboratory of Charles P. Steinmetz, chief consulting engineer of the General Electric Company, is producing artificial lightning, which has about one five-hundredth of the horsepower possessed by the lightning flash of nature. It has only one five-hundredth as much voltage. But it is exactly the same sort of energy, stored up and discharged in the same way as in an electrical storm in the heavens. Any object that is placed in the path of the artificial lightning stroke is torn to pieces just as truly as it would be by natural lightning.”

“For many years the bugbear of clock-makers has been the main-spring. Spring tension and driving power are greater when the spring is tight than when it is partly run down; regulation to insure running at a uniform rate is the most difficult part of clock-making. A new clock, now on the market after some six years of development, has done away with the main-spring. The driving force is electric, and comes from a battery guaranteed to run for a year. The reason is mainly that current is used intermittently. At each tick of the clock the circuit is closed, and the current flows for an extremely short interval of time; during by far the larger part of each second no ‘juice’ is used.” 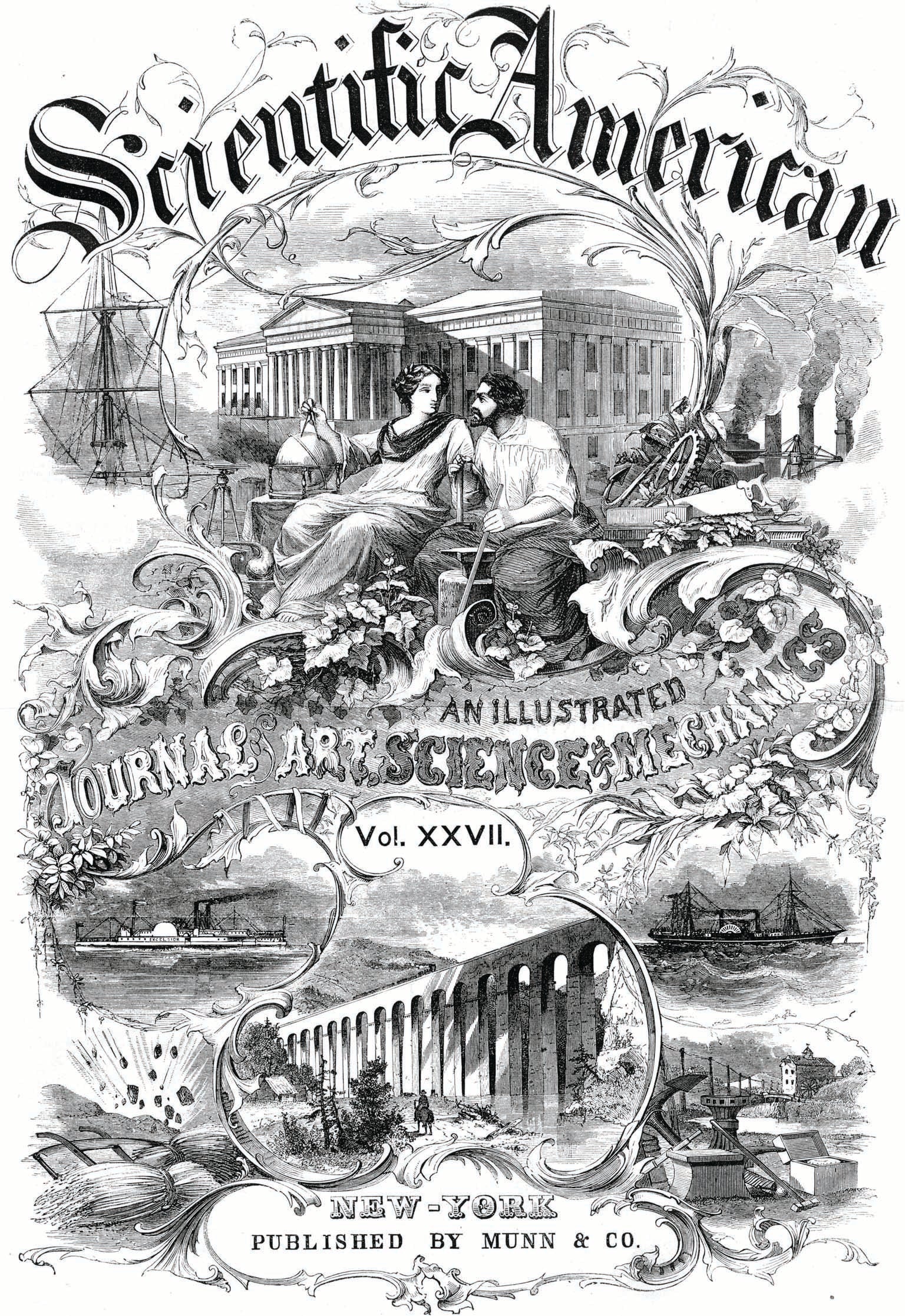 “According to the census, the United States contains 38,558,371 inhabitants and 12,505,923 working people; 10,669,436 are males, and 1,836,487 females. Between the ages of ten and fifteen years, the males outnumber the females nearly three to one; between sixteen and fifty-nine years, the ratio increases to nearly six to one. This is accounted for by women marrying and settling down to the drudgery of the household. These women are not considered as workers in the census calculations, and here we consider a mistake has been made. The cares of housekeeping and the rearing of children are the heaviest of burdens, and a woman who fulfils her perpetual round of duties ought surely to be classed first on the list of those who earn their bread by hard work. In reality we find that there is a balance on the side of women, in the shape of unending labor, the most monotonous and thankless in existence.”

“A new method of disposing of sewage, by making it into cement, has been successfully tested at Ealing, west of London. The principle consists in mixing, with the sewage, quantities of lime and clay, combining with the carbonic acid of the fecal matters to form carbonate of lime, in an impalpable powder. The lime and clay destroy the slimy glutinous character of the sewage ‘sludge’ and keep the sewer outlet drain free from the festering and putrefying deposit which otherwise tends to choke it. It is claimed that the operation can be profitable, independent of the advantages gained by thus deodorizing and [decontaminating] the excrementitious matters of towns, which must otherwise be disposed of in a manner more or less unhealthy, and very often at great expense.”