This article was originally published with the title "A Bicycle Adapted to Carry Two Persons" in Scientific American 73, 26, 405-406 (December 1895) 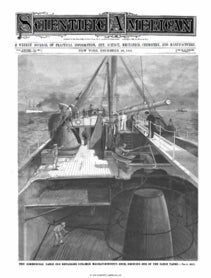