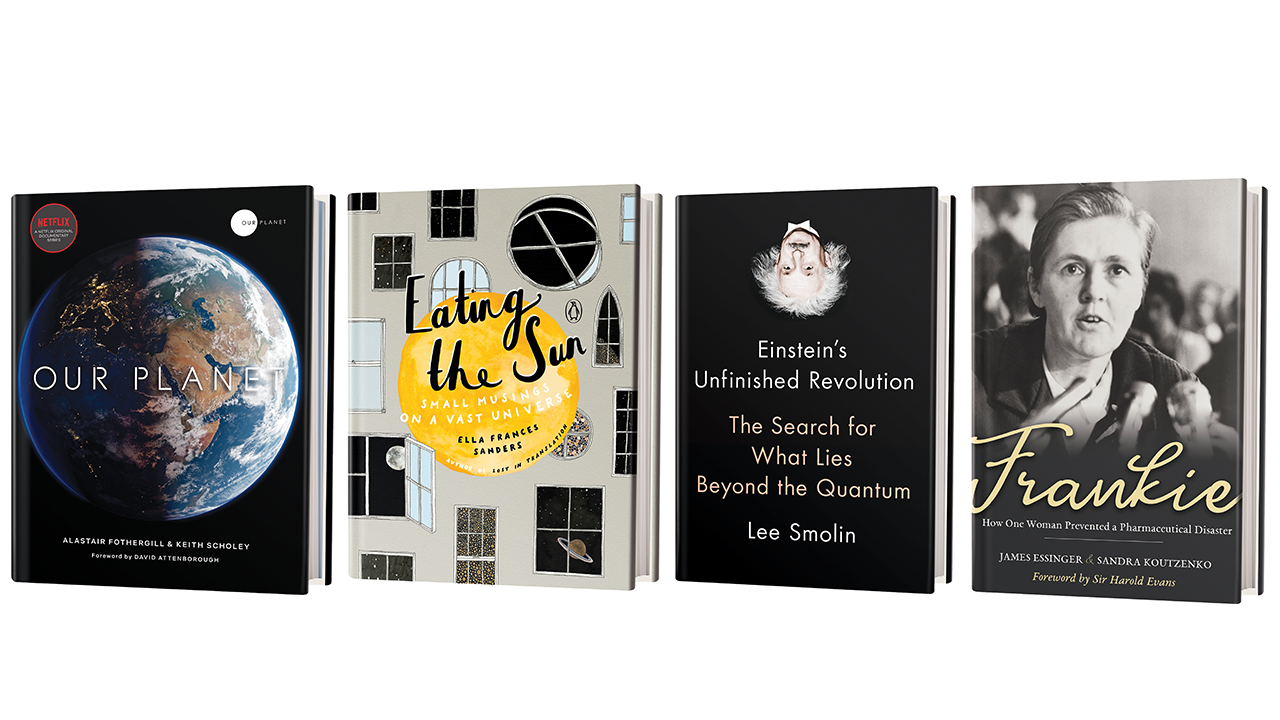 How Can You Tell If You Have Perfect Pitch?