The Purpose of Dolphins' Mysterious Brain Net May Finally Be Understood 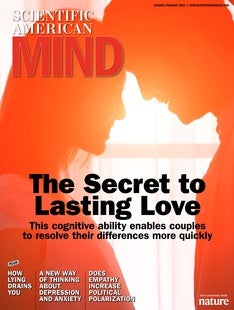