In the early morning hours of July 16, 1969, technicians at the Kennedy Space Center loaded upward of 750,000 gallons of fuel into the 363-foot Saturn V rocket that would successfully propel the Apollo 11 spacecraft toward the moon. It would be one of 13 Saturn V launches between 1967 and 1973. This vehicle remains the tallest, heaviest and most powerful rocket ever in operation. In honor of the 50th anniversary of Saturn V’s famous flight, this month’s column focuses on all things Apollo 11. As for the rocket, pick up this 3.3-foot-high feat of LEGO engineering, which includes three removable stages, as well as the lunar lander and command module. Even with 1,969 pieces (get it?), it is by no means the largest LEGO set ever created, but it’s a handsome and fun tribute to one of NASA’s most accomplished workhorses of space travel.

Landing astronauts on the moon was, by some estimates, the greatest achievement of the 20th century and has been painstakingly chronicled. But many of the behind-the-scenes stories of the Apollo 11 mission remain surprisingly unknown. Journalist Fishman shares details such as the fact that the moon smells like wet ashes or that while Buzz Aldrin took the first moon walk, one of the engineers who developed his spacesuit watched in silent horror, fearing Aldrin would trip, tear the suit and doom the mission. Fishman also gives an account of heated conversations in late 1962 between President John F. Kennedy and NASA chief James E. Webb, revealing that Kennedy was annoyed by the budget and difficulties of the Apollo program. In the end, the lunar mission succeeded against the odds. —Jim Daley

Humankind’s fascination with the moon came long before two American astronauts first walked on its surface. “It defines the sky,” science writer Morton says in The Moon. “It completes the Earth.” In tribute, he thoughtfully describes the history of this intimate relation, from earlier generations that depended on the natural satellite as a utility to illuminate the night sky to the triumph of the Apollo missions and the possibility of commercial space travel. Morton also reflects on the influence of science fiction in society before the moon landing—lunar-settlement stories represented the future, he writes, sometimes idyllic, sometimes terrible. Today the moon continues to inspire us: our species harbors new ambitions to return to our planet’s closest companion and use it as a stepping-stone for further exploration of the universe. —Sunya Bhutta

When Italian scientist Galileo Galilei peered at the moon through his homemade telescope, he sketched its surprisingly craggy surface, published his drawings in 1610 and launched a new field of astronomy called selenography. They were certainly not the first pictures of the moon but perhaps a more scientific iteration of the age-old human captivation with Earth’s satellite. This summer the Metropolitan Museum of Art will display an enchanting collection of moon images, from daguerreotypes—including two from the 1840s that were previously undiscovered—to the epic portrait of Buzz Aldrin in his mirror-faced space helmet taken by Neil Armstrong on the lunar surface in 1969. And, of course, Galileo’s famous originals. 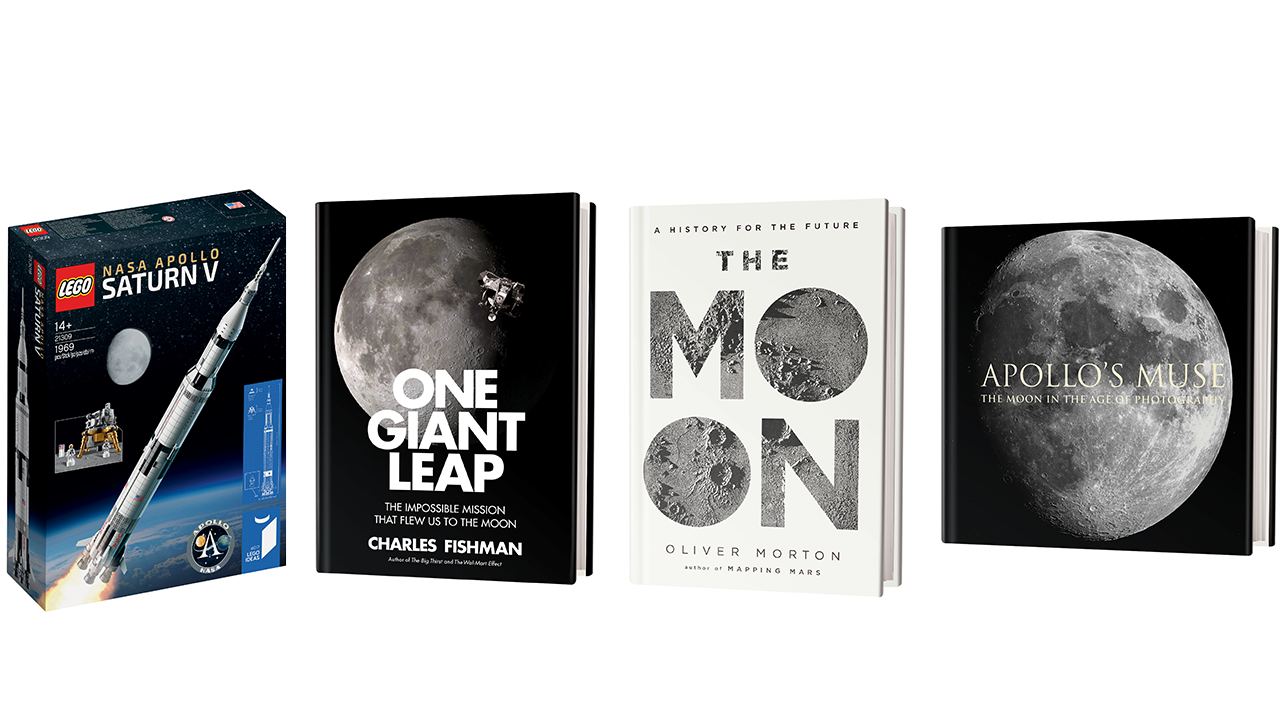 This article was originally published with the title "Recommended" in Scientific American 321, 1, 84 (July 2019)

The 50th Anniversary of Apollo 11

One Small Step Back in Time

The U.S. Should Go Back to the Moon--but Not on Its Own

The New Scramble for the Moon

When Earth and the Moon Were One