Nearly 40 percent of Americans belong to a racial or ethnic minority, but the patients who participate in clinical trials for new drugs skew heavily white—in some cases, 80 to 90 percent. Yet nonwhite patients will ultimately take the drugs that come out of clinical studies, and that leads to a real problem. The symptoms of conditions such as heart disease, cancer and diabetes, as well as the contributing factors, vary across lines of ethnicity, as they do between the sexes. If diverse groups aren’t part of these studies, we can’t be sure whether the treatment will work in all populations or what side effects might emerge in one group or another.

This isn’t a new concern. In 1993 Congress passed the National Institutes of Health Revitalization Act, which required the agency to include more women and people of color in their research studies. It was a step in the right direction, and to be sure, the percentage of women in clinical trials has grown significantly since then.

But participation by minorities has not increased much at all: a 2014 study found that fewer than 2 percent of more than 10,000 cancer clinical trials funded by the National Cancer Institute focused on a racial or ethnic minority. And even if the other trials fulfilled those goals, the 1993 law regulates only studies funded by the NIH, which represent a mere 6 percent of all clinical trials.

The shortfall is especially troubling when it comes to trials for diseases that particularly affect marginalized racial and ethnic groups. For example, Black Americans are more likely to suffer from respiratory ailments than white Americans are; however, as of 2015, only 1.9 percent of all studies of respiratory disease included minority subjects, and fewer than 5 percent of NIH-funded respiratory research included racial minorities.

The problem is not necessarily that researchers are unwilling to diversify their studies. Members of minority groups are often reluctant to participate. Fear of discrimination by medical professionals is one reason. Another is that many ethnic and racial minorities do not have access to the specialty care centers that recruit subjects for trials. Some may also fear possible exploitation, thanks to a history of unethical medical testing in the U.S. (the infamous Tuskegee experiments, in which Black men were deliberately left untreated for syphilis, are perhaps the best-known example). And some minorities simply lack the time or financial resources to participate.

The problem is not confined to the U.S., either. A study of trials involving some 150,000 patients in 29 countries at five different time points between 1997 and 2014 showed that the ethnic makeup of the trials was about 86 percent white.

Drug regulators such as the Food and Drug Administration should create and enforce tougher requirements: for a drug to be approved for market, the patient panels of its clinical trials should closely resemble the makeup of the patient populations who will actually use the candidate medicine. And drugmakers should adopt their own testing policies, including strong standards for diverse patient groups.

The FDA currently requires drug developers to provide extra test results for a candidate drug that may have applications in a special age population—say, older patients. It could apply those same criteria regarding race and ethnicity. These requirements could even extend to a more diverse array of genetic subtypes. Some medicines are ineffective or dangerous in certain genetic populations. For example, carbamazepine, a medication used to treat epilepsy, can cause a severe skin disorder in patients with a particular gene variant found in some people of Asian heritage.

In 2015 the FDA launched the Drug Trials Snapshots program, which makes public the demographic details of clinical trial participants, including their age, sex and race. But the onus is on the patients and their doctors to seek out that information.

It’s unethical and dangerous to approve drugs without making every attempt to certify their safety and efficacy. Yet by failing to include members of racial and ethnic minorities in clinical trials, that is just what the FDA is doing. 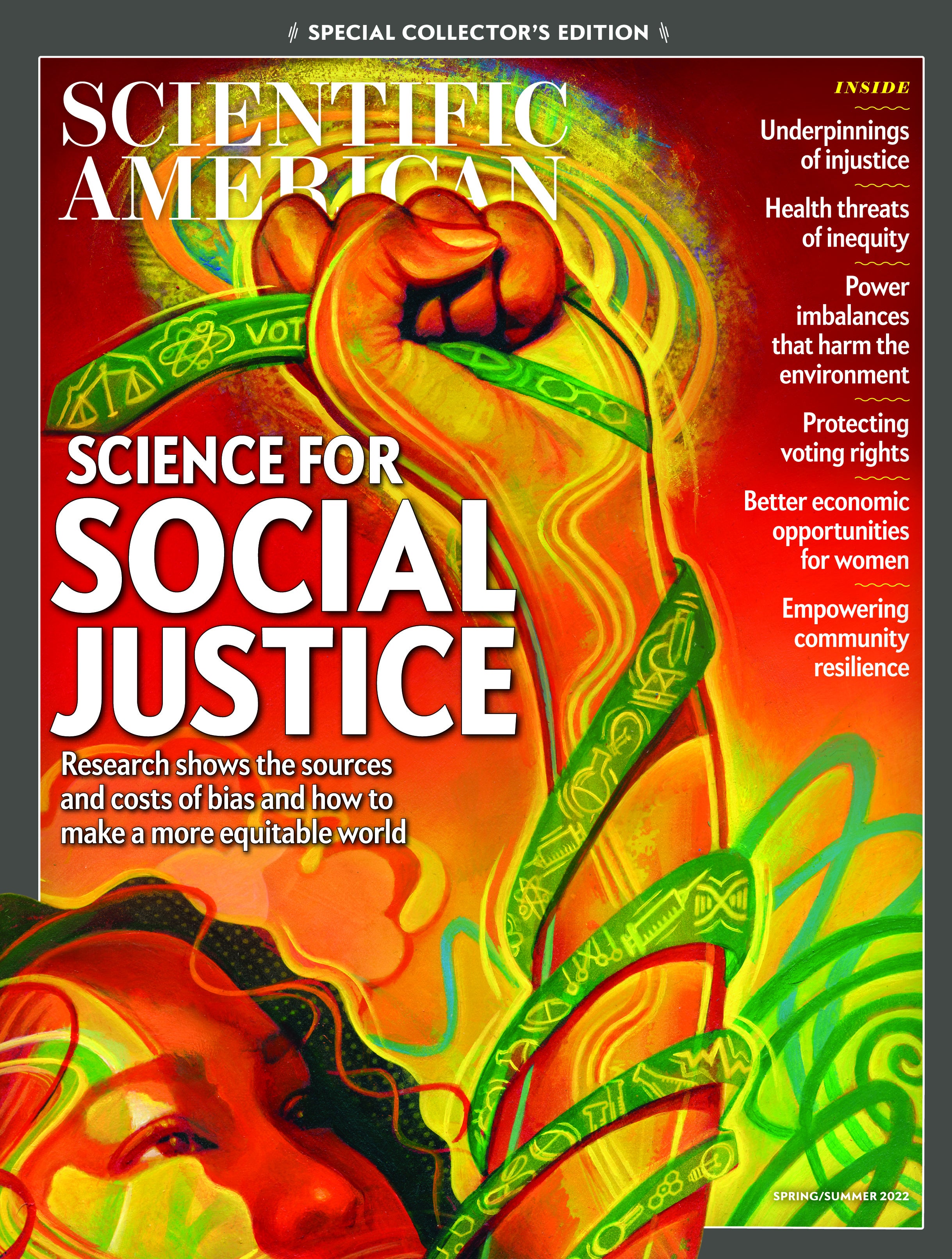