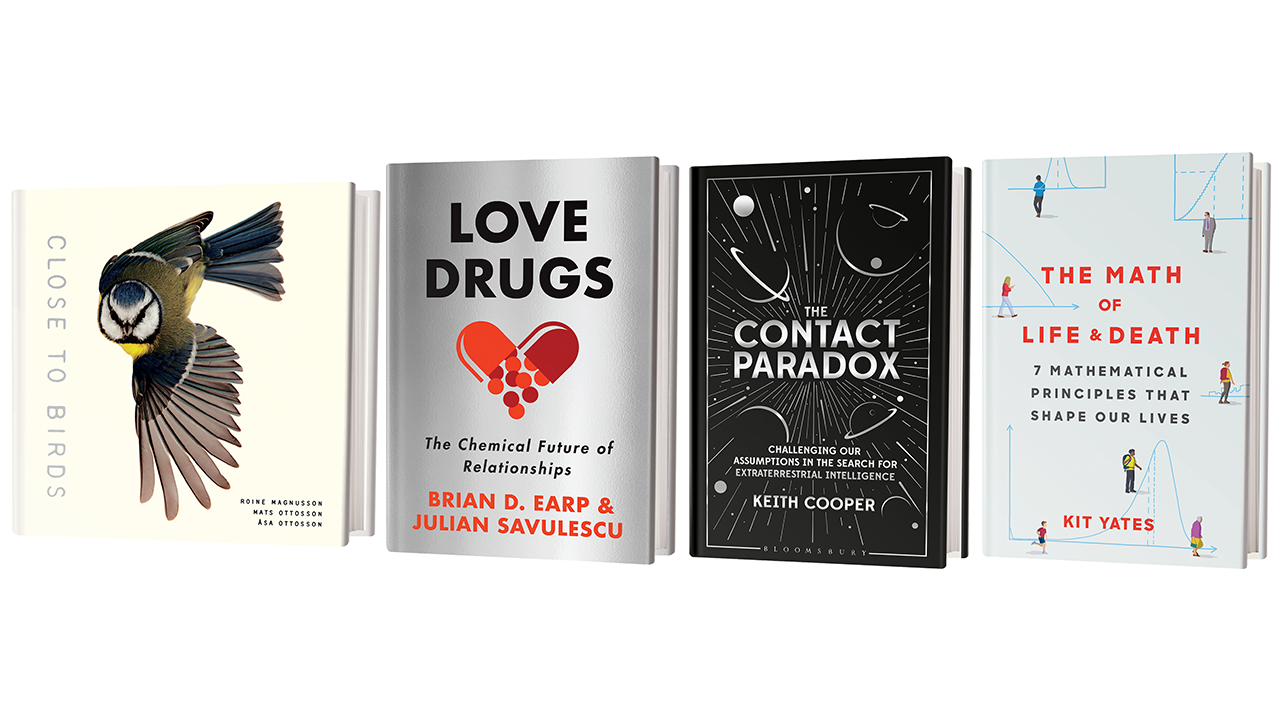 Reaching the Root of Disparities in Cancer Care [Sponsored]

When Students Acquire Spatial Skills, Their Verbal Abilities Get a Boost

Almost No One in Kentucky Has Flood Insurance, Hindering Recovery

Poem: 'My Father Flies into a Hurricane'