In January 2017 Adam decided that the six-month Scandinavian winter had lasted for too long already, and he must do something—anything—to combat his boredom. So as one does, he bought himself a bunch of googly eyes and stuck them all over his hometown of Uppsala, Sweden, to the amusement of passersby.

According to the Googly Eyes Foundation, which has the noble mission of spreading the trend “all over the world,” eyebombing is a form of urban art, consisting of sticking googly eyes “onto an inanimate object in the public sphere, in a way that cleverly lends the object the appearance of a living creature.” The movement, which has been around for more than a decade, has reached countless metropolitan locations, including the streets of Paris, London, and Sofia, Bulgaria, where the artist Vanyu Krastev searches for “things that are broken, ruptured, punctured, tangled, crumbling or twisted” as the best candidates for eyebombing.

Whereas the practice of eyebombing may not suit everybody’s taste, the anthropomorphic illusions that result are remarkably powerful. Why should a mere pair of googly eyes change a tea kettle into an Emperor penguin or transmute a tree trunk into a bewildered, long-nosed man?

The answer lies both in our brain’s ability to extract meaningful—though not necessarily accurate—information from the endless chaos that bombards our senses, as well as in our visual system’s obsession with faces and gazes. Pareidolia, our peculiar ability to detect faces in water stains, clouds and even grilled cheese sandwiches, arises from our exquisitely sensitive face-detection neurons, located in a specialized brain region called the fusiform gyrus. Damage to this area results in face blindness, or prosopagnosia, which in the most severe cases makes sufferers unable to recognize themselves in pictures and even mirrors.

In the healthy brain, face-detection circuits are finely tuned to eyes and eye-shaped objects. Not long after birth, babies display strong interest in cartoon faces consisting of eyes and mouths only. Similarly, eye-tracking experiments reveal that we do not observe people’s faces in general, but we direct our gaze most intensively to the eyes and mouths of those around us.

It follows that googly eyes—no matter how cartoonish—generate so much activation in our face-detection circuits that the ingenious addition of a few cracks and splotches (on a lamppost, say, or on a brick wall) suffices to complete our perceptual experience of an expressive face. Which goes a long way to explain why the character Forky from Toy Story 4 is not only compelling but also instantly believable.

This article was originally published with the title "Eyebomb Your Brain" in SA Mind 31, 3, (May 2020) 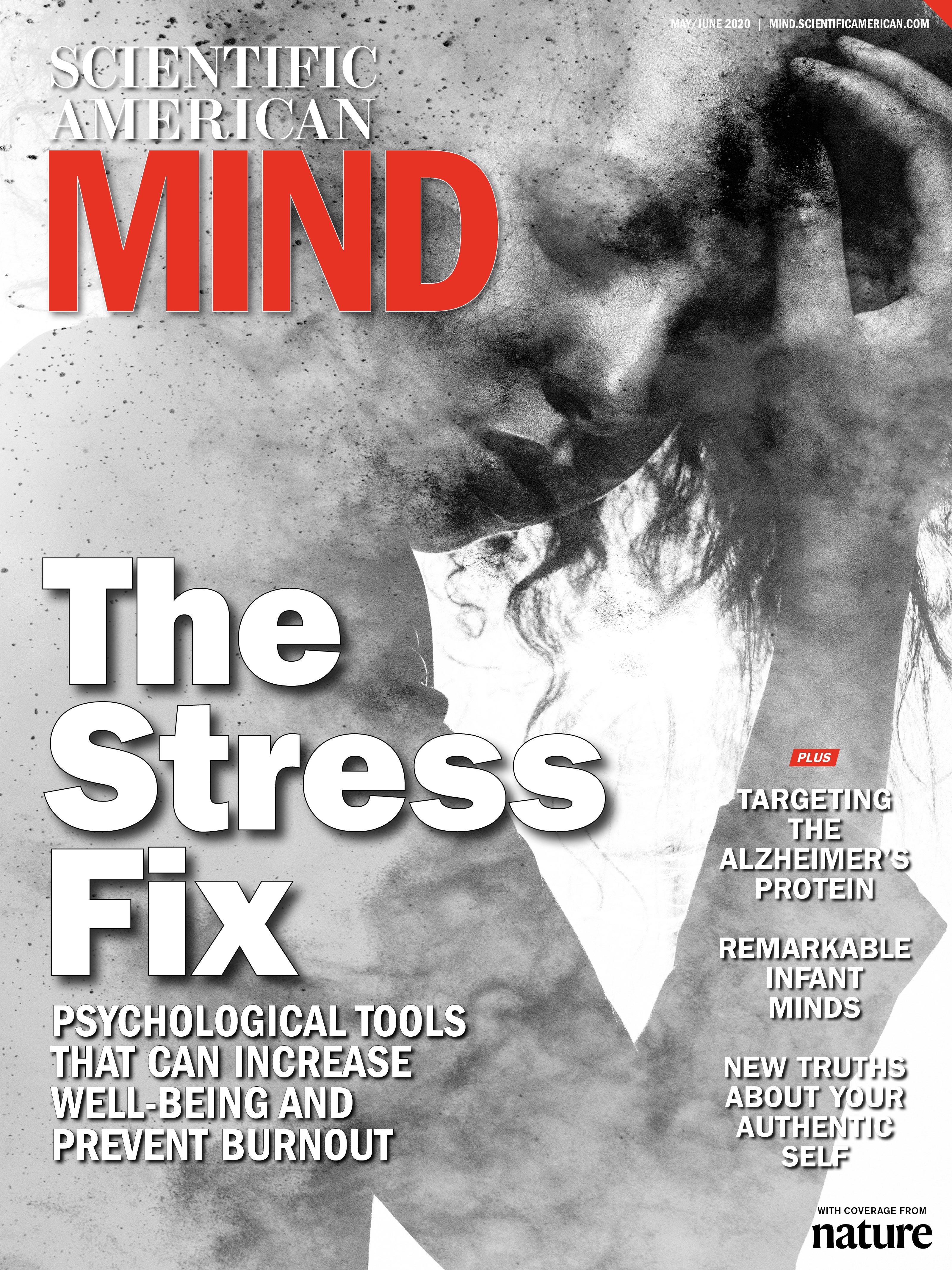