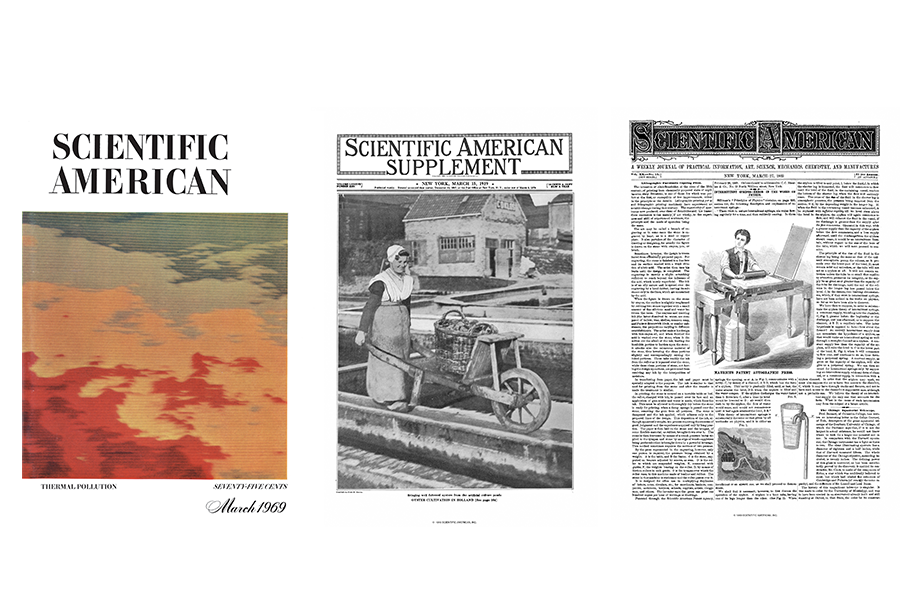 Maureen Ferran and The Conversation US

What Is Paxlovid Rebound, and How Common Is It?

Why COVID Makes So Many of Us Feel Guilty