This article was originally published with the title "Japan at the New Orleans Exposition" in Scientific American 52, 26, 400-401 (June 1885) 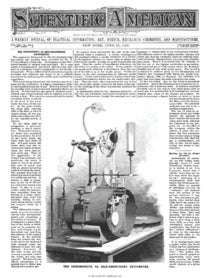