Searching for City Lights on Other Planets 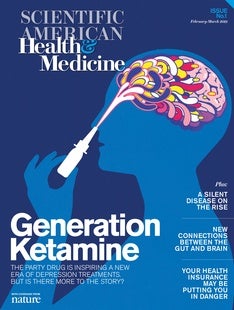