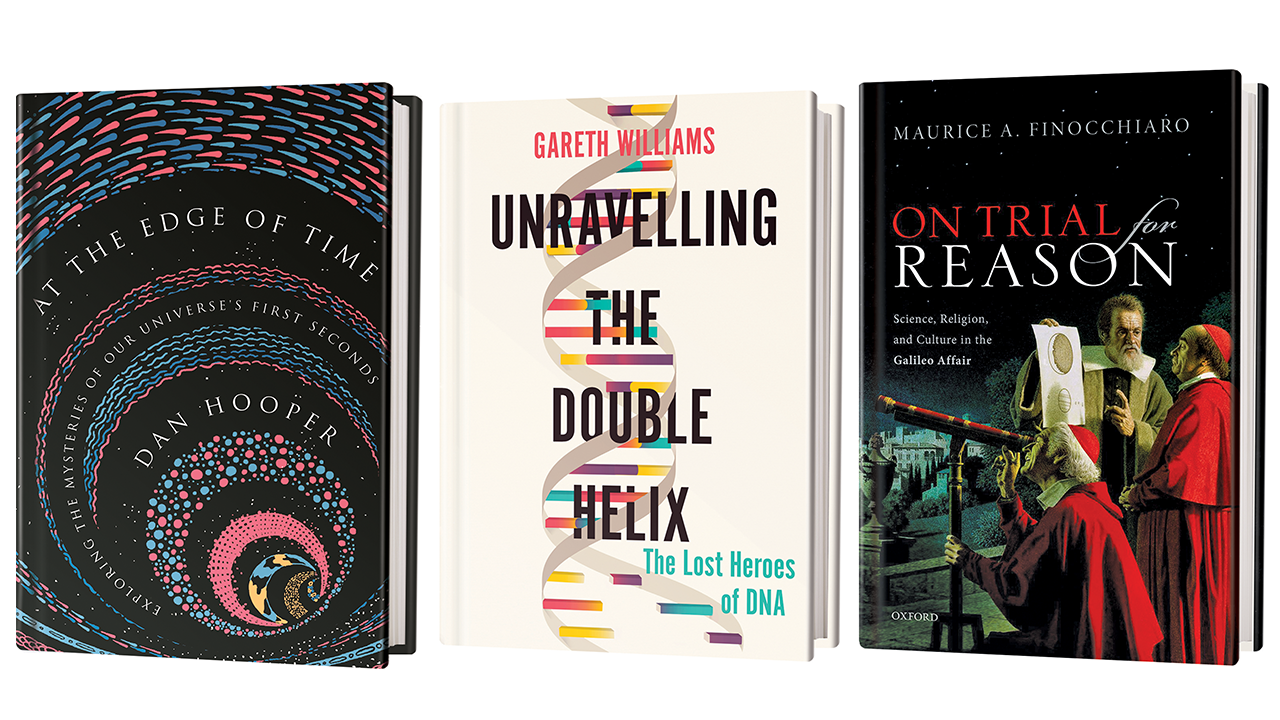 When Will Speech-Recognition Software Finally Be Good Enough?