9 hours ago — Meghan Bartels and SPACE.com 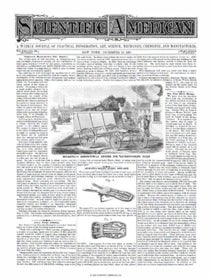