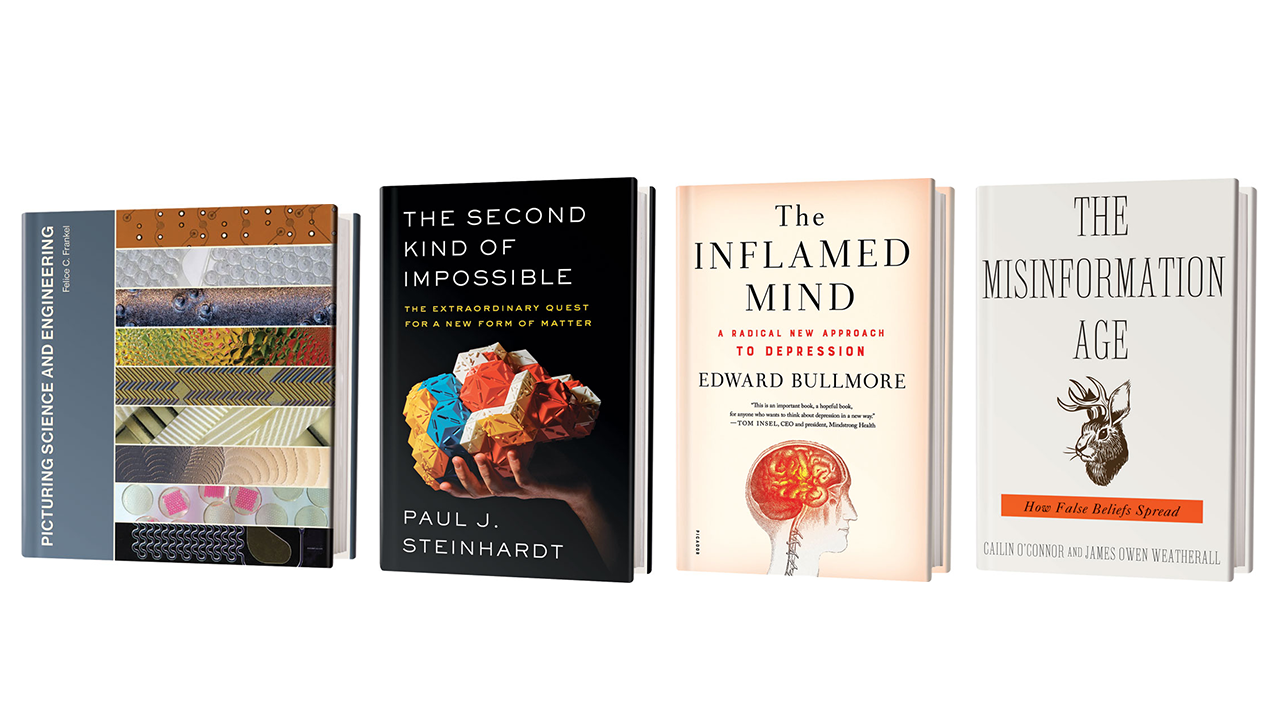 17 hours ago — William Petri and The Conversation US