Around the World is (Just) 39 Days 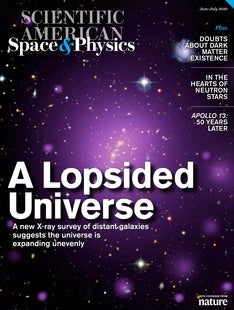