“Almost exactly a year ago a small group of workers operating a new radio telescope at the University of Cambridge were surprised to find that weak and spasmodic radio signals coming from a point among the stars were, on closer inspection, a succession of pulses as regularly spaced as a broadcast time service. With skepticism bordering on incredulity, the Cambridge group began systematic observations intended to reveal the nature of these strange signals. After all, seasoned radio astronomers do not make the mistake of supposing that every queer signal on their records is truly celestial; in 99 cases out of 100, peculiar ‘variable radio sources’ turn out to be some kind of electrical interference—from a badly suppressed automobile ignition circuit, for example, or a faulty connection in a nearby refrigerator. We finally concluded that the only plausible explanation for these mystifying radio sources was that they were caused in some way by the vibrations of a collapsed star, such as a white dwarf or a neutron star. —Antony Hewish”

Hewish shared the 1974 Nobel Prize in Physics for his research in radio astrophysics.

“There is no place in trench warfare for individual oxygen tanks. Accordingly, the gas mask is not a respirator providing an artificial atmosphere for the wearer to breathe; it is a sieve making the poisoned air about him fit for his use. In the beginning it was simple enough to design a mask that would do this. The Germans were using only chlorine gas, and this is a very active chemical; it will combine with almost anything in the world. It was easy to find a competent reagent for such a gas, and to place a sufficient quantity of it in the masks. But as the chemist made more of a specialty of the poison-gas field, and introduced more variety into his attack, an equally inclusive defense became necessary. After exhaustive tests, the chemists find that first rank must be given to charcoal produced from peach stones, the pits of apricots, olives and cherries, and the shells of brazil nuts and walnuts. Every mask requires seven pounds of seeds and shells.”

“From a correspondent in Havana, Cuba, Ezra K. Dod, we have received a communication relating his experiences on sugar estates on the ‘ever faithful Isle,’ and asking for improvement in our sugar interests. ‘It is well known that in France the cost of manufacture has been reduced in greater ratio than the fall in price, and the business is profitable, while here the cost of production and manufacture is now more than it was in 1830, as negroes have nearly tripled in value. I do not think there is an estate on the island that pays current expenses. The amount of depreciation of lands, buildings, etc., leaves but about $150 per year for each negro; a sum not sufficient to cover the interest on their cost, deaths, and yearly depreciation, and yet the cry is, more hands.’”

Slavery was not completely abolished in Cuba until 1886.

Taking a Stand on Darwin

“Dr. J. D. Hooker, in his recent address to the British association at Norwich, says: ‘Ten years have elapsed since the publication of “The Origin of Species by Natural Selection,” and it is hence not too early now to ask what progress that bold theory has made in scientific estimation. The scientific writers who have publicly rejected the theories of continuous revolution or of natural selection take their stand on physical grounds, or metaphysical, or both. Of those who rely on the metaphysical, their arguments are usually strongly imbued with prejudice, and even odium, and, as such, are beyond the pale of scientific criticism. Having myself been a student of moral philosophy in a northern university, I entered on my scientific career full of hopes that metaphysics would prove a useful Mentor, if not quite a science. I soon, however, found that it availed me nothing, and I long ago arrived at the conclusion, so well put by Louis Agassiz, where he says, ‘We trust that the time is not distant when it will be universally understood that the battle of the evidences will have to be fought on the field of physical science and not on that of the metaphysical.’” 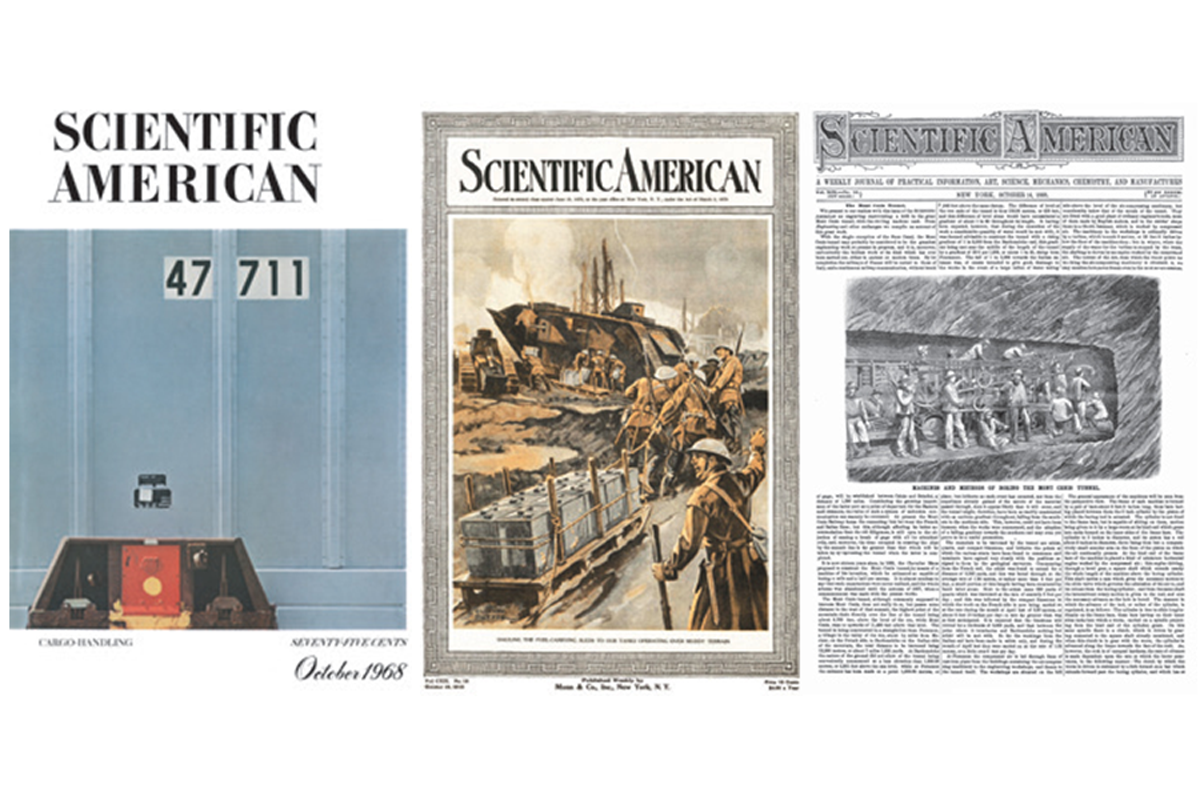