“At the end of his Descent of Man and Selection in Relation to Sex (1871), Charles Darwin wrote: 'The main conclusion arrived at in this work, namely that man is descended from some lowly organized form, will, I regret to think, be highly distasteful to many.' Half a century later his prediction was fully realized in the U.S., where many Americans waged what is sometimes called the 'monkey war.' Fundamentalists-Christians of various denominations who believed that evolution contradicted the Bible sought to check the spread of evolutionary thought by making it a crime to teach it. Not until November 12 of last year [1968], when the U.S. Supreme Court ruled that a law barring the teaching of evolution in public schools and colleges was unconstitutional, could it be said that the monkey war had come to an end. The best-known battle in this ideological conflict was fought in 1925, when John Thomas Scopes was tried in Dayton, Tenn., for teaching evolution. —L. Sprague de Camp”

De Camp is now best known as a science-fiction writer.

“The reciprocating-piston internal-combustion engine has been so successful that one is seldom aware that a small army of inventors is determined to see it replaced by some kind of 'rotary' engine. In the piston engine the conversion of linear reciprocating motion to rotary motion, by means of the connecting rod–crankshaft arrangement, is inherently wasteful of the energy supplied by the combustion process. There are 30 to 40 such rotary engines, all 'ideal' to a greater or lesser extent (such as the one conceived by Felix Wankel in 1956). There still appear to be problems, however, of providing adequate sealing and lubrication; such problems are characteristic of virtually all the rotary engines.”

What is there in molasses that would make it explode, particularly in winter time when the sticky syrup is proverbially slow? Two weeks ago a large tank of molasses exploded in Boston, killing a dozen persons and injuring 50 more, and no completely satisfactory explanation of the disaster is obtainable. The tank was a huge cylindrical structure with a capacity of two million gallons. Without an instant's warning the top was blown into the air and the sides were burst apart. Wreckage was scattered in all directions while a deluge of molasses spread over the ruins and into the street, suffocating many of the injured.”

We also published (online) an article on August 1, 2013, by Ferris Jabr: “The Science of the Great Molasses Flood.”

“We welcome a little pamphlet by Dr. A. L. Vischer, of Basle, devoted to the study of prisoners of war, and especially what was called the 'barbed-wire disease.' Four to five million men have been kept in confinement in enemy countries, and many of them will return with impaired mentality to their homes. Dr. Vischer draws a picture of a mentality characteristic of prisoners of war, to which the majority fall victim within two or three months and from which few escape completely. The factors in its causation he considers to be loss of liberty for an unknown period in close company with many others. The result is a continual longing with entire inability to perform. The factor of loneliness in the midst of company he illustrates from writings emanating from various camps.”

“The Medical Record gives an account of a successful operation for the transfusion of blood recently performed by Dr. Enrico Albanese at the hospital of Palermo, Sicily. A youth aged seventeen, Giuseppe Ginazzo, of Cinisi, was received with an extensive ulceration of the leg, which in the end rendered amputation necessary. In this emergency Dr. Albanese had recourse to the transfusion of blood as the only remedy that had not yet been tried. Two assistants of the hospital offered to have their veins opened for the purpose, and thus at two different intervals, 220 grams of blood were introduced into the patient's system. After the first time he recovered the faculty of speech, and stated that before he could neither see nor hear, but felt as if he were flying in the air. He is now in a fair state of recovery.” 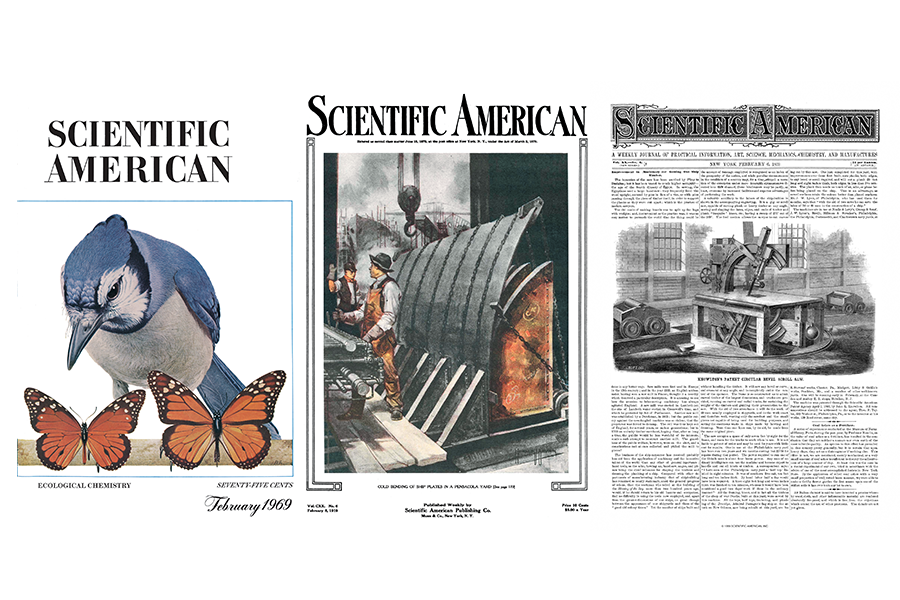 From One Dying Breath to The Next