“Abortion is still the most widespread, and the most clandestine, method of fertility control in the modern world. In recent years several nations have legalized the practice, and as a consequence, induced abortion is emerging from the shadows and has become a topic of worldwide discussion and controversy. The debate ranges over a wide spectrum of considerations: moral, ethical, medical, social, economic, legal, political and humanitarian. The experience of countries that have made abortion legally permissible is now beginning to provide a body of reliable data with which to evaluate the pros and cons of the practice. Abortion did not become a statutory crime in the U.S. until about 1830. Today it is still prohibited in most states of the U.S. except in cases of serious hazard to the mother's life.”

Dance of the Solids
“All things are Atoms:
Earth and Water, Air
And Fire, all, Democritus foretold.
Swiss Paracelsus, in's alchemic lair,
Saw Sulfur, Salt, and
Mercury unfold
Amid Millennial hopes
of faking Gold.
Lavoisier dethroned
Phlogiston; then
Molecular Analysis made bold
Forays into the gases: Hydrogen
Stood naked in the dazzled sight
of Learned Men.

The original 11-stanza poem by Updike was inspired by the September 1967 issue on “Materials.”

“What has come pretty near superannuating the airship as an instrument of warfare is not the airplane; it is the unduly high fire risk involved in the use of hydrogen, the gas wherefrom airships have hitherto derived flotation. Helium, an inert, non-inflammable gas, the second lightest known (the lightest being hydrogen), is relatively abundant in all minerals which contain radium, thorium, or uranium, such as thorianite, cleveite, etc., but the operation of separating helium from these minerals has involved such a great expense—from $1,500 to $6,000 per cubic foot—that its use as a hydrogen substitute was never seriously considered. By next spring helium will be produced in this country on an industrial basis and at a cost of approximately $100 per 1,000 cubic feet, and the magnitude of the achievement will be fully realized.”

The Helium Control Act of 1927 halted export of the gas. Foreign entities, such as the German Zeppelin Transport Company, which operated the airship Hindenburg, had to make do with flammable hydrogen.

“Dr. Louis Feuchtwanger has lately returned from a trip ‘Down East’ [Maine] and sends us some facts in regard to the eastern herring fishery. He says this season has been one of the most prolific known for many years. On the 12th of October 80 hogsheads of herrings were taken at one haul, and 30 hogsheads two tides before. Every two hogsheads will yield one barrel of fish oil worth in the market $22.50 per barrel, the oil being used in currying leather and for mixing with other fish and lubricating oils. Besides this product the remains of five hogsheads of fish will produce one tun of pumice or fish guano, the best fertilizer known, and worth by itself $20 per tun.”

“The rabbit originally brought from England into Australia is now threatening to become a plague of almost Egyptian magnitude in the distant and thinly populated plains. Only a year or two ago not a rabbit was to be seen save as a curiosity in a hutch. Now that the plague is in full force we can, of course, all very easily account for what no one foresaw. In England the wild rabbit meets with many destroyers; here there are very few.”

“The New York World has been doing the country a service by investigations into the quality of liquors sold at the different bars in this city. A large number of samples of brandy sold at from thirty to fifty cents a glass, and of whisky sold at from twenty to thirty cents per glass, were examined and found to be genuine in only two instances. If such be the case with liquors sold in the best places, what must be the character of the fluids retailed at the low grog shops where whisky can be obtained for from five to ten cents a glass.” 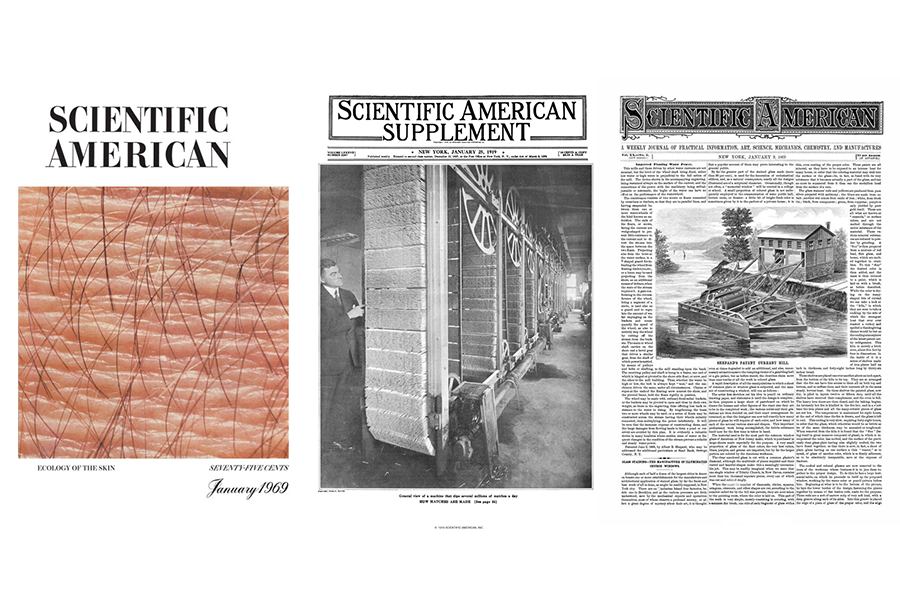