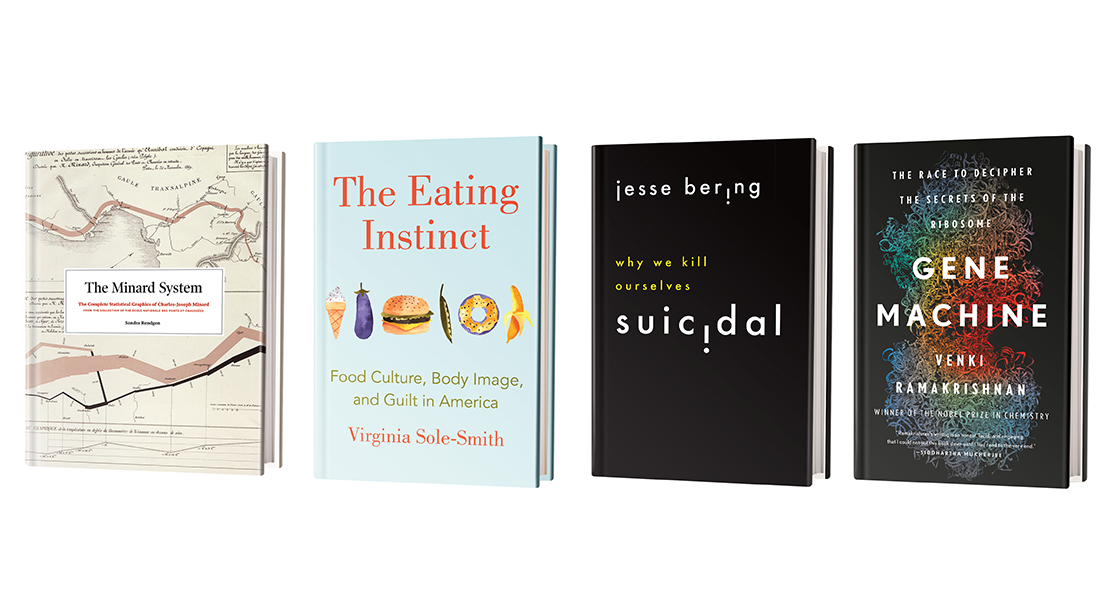 A Climate Fluctuation That Could Improve Forecasts Remains a Mystery

For a Robust Recovery, Invest in Innovation