Microplastics Pollution Is Everywhere. Is It Harmful?

Do We Possess a Transpersonal Imagination?

How Gut Microbes Shape Our Response to Drugs 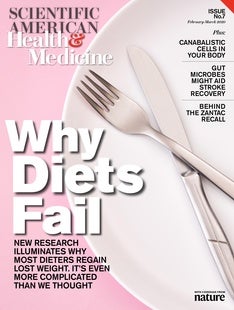