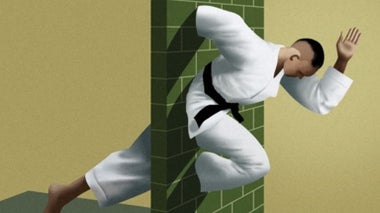 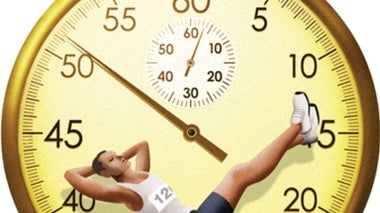 Trick your brain into meeting any due date 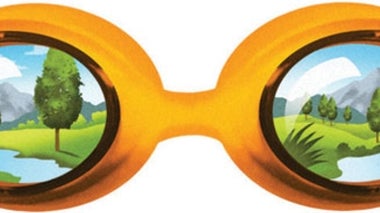 Keep Impulses in Check by Looking at Nature

Orient yourself to the future by gazing at natural scenes

Rebrand Stage Fright to Overcome It

Call performance anxiety "excitement" and psych yourself up

We get an emotional boost when we procrastinate, but research offers strategies to help stay the course

Meet Your Goals with Research-Proved Tips and Techniques

Procrastinating Again? How to Kick the Habit

Although biology is partly to blame for foot-dragging, anyone can learn to quit

How to Not Get Sidetracked

Making and Keeping Your Goals

An interview with David Allen, best-selling author of Getting Things Done: The Art of Stress-Free Productivity, on how to make and keep goals. Christie Nicholson reports

Why We Return to Bad Habits

A common mental miscalculation causes us to overestimate our self-control

Anxiety can ruin your performance in a play, business meeting or exam, but exercises can help

How to Stop Procrastinating

Procrastination happens to the best of us.  None other than Leonardo DaVinci noted, “It is easier to resist at the beginning than at the end.”  So don’t delay!...

Practical Tips for your 2014 Goals

It’s the 3rd day of 2014. Have you gotten started on your resolutions yet? We’ve already discussed how to set good resolutions, and why telling Facebook about them might not be wise (unless you are thinking of this act in a very specific kind of way)...

Students who addressed their performance anxiety in a writing exercise prior to an exam improved their scores, whereas other students who did not engage in the exercise saw their results drop...

How to Avoid Choking under Pressure

Afraid of crumbling when it counts? Try not to think so hard.

How to Let Go of Materialism

Enhance your well-being by focusing on deeper goals

Avoid these pitfalls to reach your goals

Join us for a live online chat with Edward Phillips, a Harvard physician who helps patients meet weight management goals with lifestyle changes

How to be Happy by Giving to Others

The secret of the helper’s high