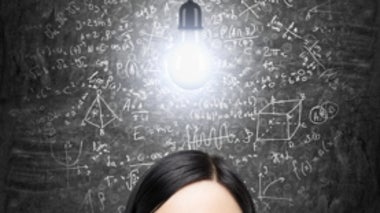 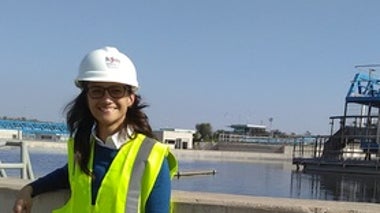 How to Find a Woman Scientist

A new database is fighting the poor visibility of women in STEM by offering female professionals as speakers, panelists, experts, course leaders and advocates for diversity and equity ... 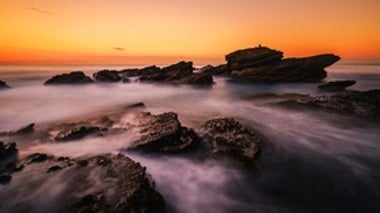 A tribute to a dozen trailblazers who made the world a better place through their discoveries, advancements, and inventions.

Her husband, Claude, helped create the computer revolution, but few knew that she was his closest collaborator

Honoring a Pioneering Woman in Physics

Lise Meitner solved the problem of nuclear fission—and although she never got the Nobel, she is the only woman outside of mythology to have an element named after her alone

Elizabeth Stern’s research led the way to our modern understanding of the prevention, treatment and diagnosis of cervical cancer

A young female scientist looks for advice and inspiration from a scientific role model, who also happens to be her mother

Women in Science are a Force of Nature