Scientists are collaborating across borders to an unprecedented degree, broadening opportunities in Big Science and Big Data projects and helping bridge the gulf between nations 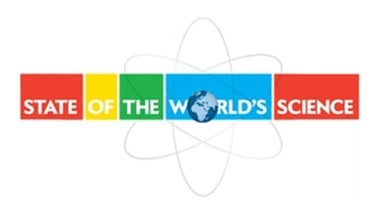 Income inequality is rife in the world of U.S. science—and it's for the better

Paul Nurse: Science Will Benefit in the Rise of India, China

Paul Nurse: We Need to Have a Grown-Up Discussion about Biosecurity