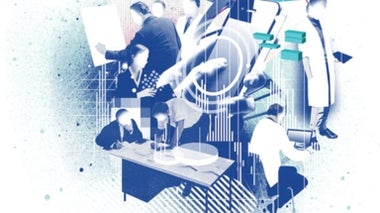 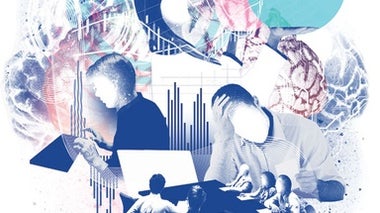 Two years in, a $1-billion-plus effort to simulate the human brain is in disarray. Was it poor management, or is something fundamentally wrong with Big Science?

How Big Is Science?

How to Solve the World's Biggest Problems

Interdisciplinarity has become all the rage as scientists tackle climate change and other intractable issues. But there is still strong resistance to crossing borders

The Way to Help the Poor

Money and good intentions are not enough to fight poverty effectively. We also need data about what works and what doesn't

Big Data Are Reducing Homicides in Cities across the Americas

City leaders across the Americas are exploiting science to reduce homicide

Interdisciplinary Research by the Numbers

Global Funders to Focus on Interdisciplinarity

Granting bodies need more data on how much they are spending on work that transcends disciplines, and to what end

How to Catalyse Collaboration

How Interdisciplinary Are You?

Many scientists claim to be interdisciplinary—but are they really?

Integration of Social Science Into Research Is Crucial