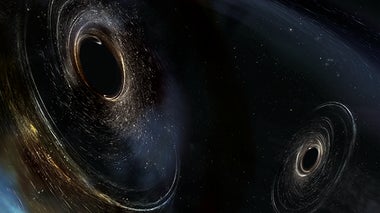 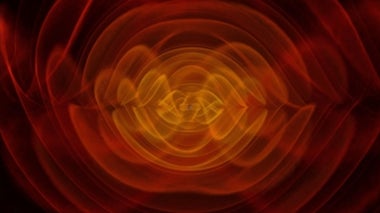 The Future of Gravitational Wave Astronomy 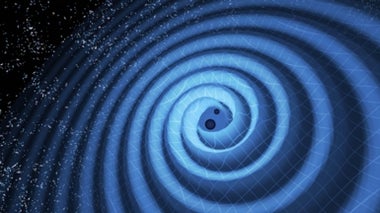 Caltech’s Kip Thorne and Ronald Drever and MIT’s Rainer Weiss were the founders of the LIGO experiment that detected gravitational waves. They were just awarded the Kavli Prize in Astrophysics and two of them spoke with Scientific American 's Clara Moskowitz about LIGO and the public's reaction...

Gravitational Waves Are the Ringing of Spacetime

The universe is a noisy place, but we didn’t always have the right ears to hear the sounds—until now.

How to Hunt for Gravitational Waves [Slide Show]

Not All Gravitational Waves Are Created Equal

The LIGO experiment hunts for gravitational waves that are different from those sought by BICEP2. Although both types are elusive, they differ in age and strength—and come from very different places...

Why You Should Be Excited about This Week's Big LIGO Announcement

It could mark the birth of a new kind of astronomy

Gravitational Wave Detectors Get Ready to Hunt for the Big Bang

As scientists prepare to catch their first gravitational waves, attention is turning to devices that will let astronomers peek into the invisible interiors of black holes and observe the forbidden, early history of time...