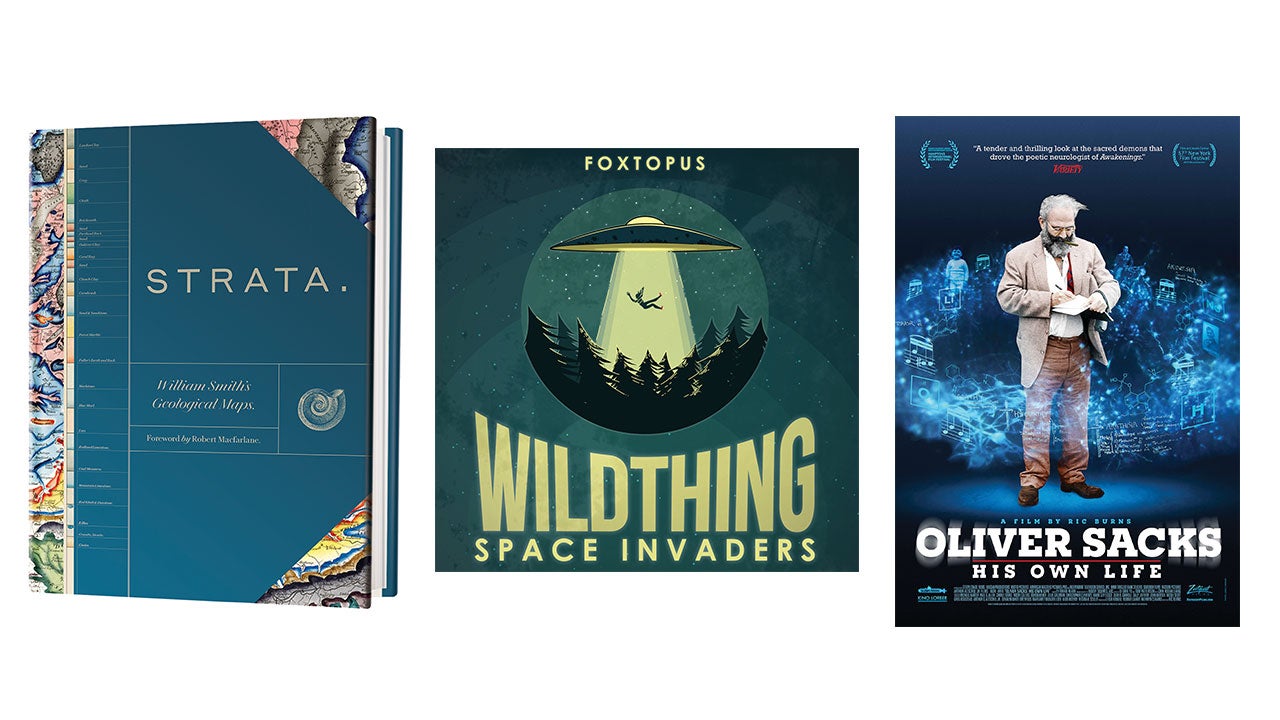 A New Book Manages to Get Climate Science Badly Wrong

We Are the Aliens