Christopher Walsh sat in the darkened auditorium, his heart racing, perched on the edge of his seat.

It was 1993, and Walsh, who had just set up his lab at Harvard Medical School, was at a conference in Venice, listening to a pediatric neurologist describe an extended family in which early brain development frequently went awry.

Affected members of that family were prone to epilepsy. Magnetic resonance imaging (MRI) revealed that in these individuals, neurons that belong in the cerebral cortex fail to migrate there from their birthplace deep inside the brain, leaving telltale blobs of misplaced neurons.

By studying four generations of this family, the speaker, Peter Huttenlocher, had found that girls inherited the disorder, called periventricular nodular heterotopia (PVNH), from their mothers. This helped narrow down the hunt for the faulty gene to the X chromosome—which includes just 10 percent of the genome. Walsh was certain that he could locate that gene.

“I wanted to be the first person to run up to him after his talk, because I imagined that everyone else in the audience was thinking the same thing: What a perfect way to study the genetics of the human brain.”

Huttenlocher was happy to collaborate, and Walsh identified the mutant gene responsible for PVNH. To find more of these brain-altering genes, he began studying large families where the parents are genetically related and children have a greater chance of inheriting two flawed copies of genes that can jumble brain development.

Ultimately, he identified dozens of genetic mutations that alter brain function and the size and shape of the brain. Many underlie neurological conditions, from epilepsy and schizophrenia to autism spectrum disorders. In one dramatic example, the mutations create a cortical malformation dubbed a “double cortex” in females with this disorder, causing severe seizures and intellectual disability. By studying families with these mutations, Walsh uncovered key mechanisms underlying healthy brain development and revealed how these processes can be derailed by neurological disease.

Walsh and professors Jean-Louis Mandel, Harry Orr and Huda Zoghbi received the 2022 Kavli Prize in Neuroscience for their work.

Here, Walsh contemplates why psychiatric conditions are still so hard to comprehend, why structural anomalies don’t necessarily derail mental function, whether genetics can give us a handle on consciousness, and how autism research could help reveal what makes us human.

How do mutations lead to schizophrenia and other psychiatric conditions? 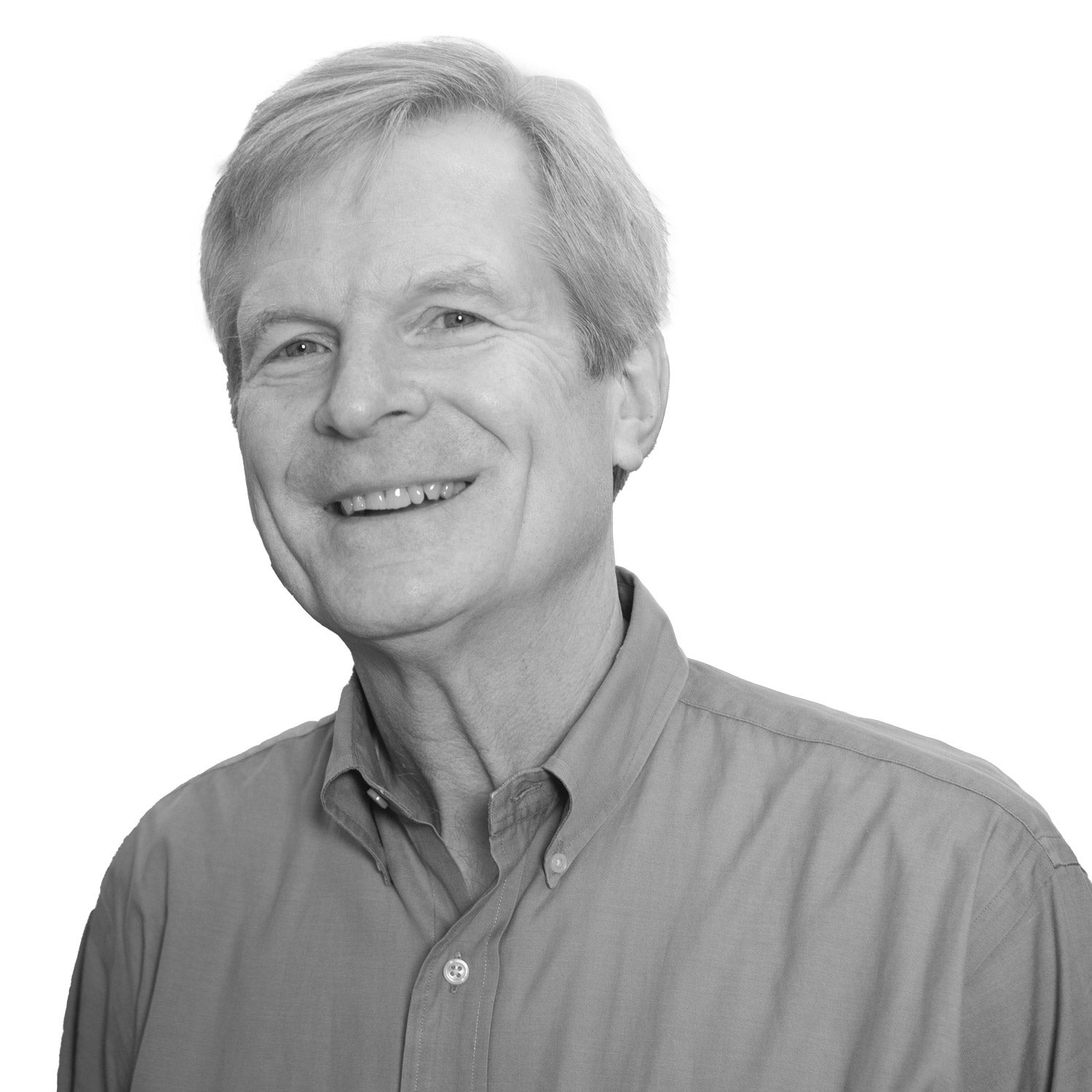 As a neurologist, I think about the brain in terms of having localized functions. You’ve got an area for language and an area for vision. I was hoping that we might discover mutations that affect a particular part of the brain, but the genes disrupted in psychiatric disease tend to be genes that are expressed in all neurons. Yet schizophrenia is associated with specific, reproducible symptoms: Individuals hear voices, they become paranoid, they lose their ability to run thoughts together in a logical fashion. This favors the existence of some sort of circuit—but the circuit seems to be all over the place. So this is still an unanswered question.

Individuals with PVNH have blobs of neurons that are clearly in the wrong place. Yet some of these people are CEOs or medical students or computer programmers, and some have IQs of 140. Surprisingly, it looks like they are using those abnormally placed neurons to think. The neurons appear to be wired up to the regular cortex—sometimes in weird ways. It’s just a completely different way of putting the brain together.

I sometimes think of the cerebral cortex as a part of the brain that evolved to dodge genetics. We have all these parts that are evolutionarily and functionally conserved, like the brainstem, the cerebellum, and the hypothalamus. Yet the cortex seems to be fairly unspecified in its design. It’s like how you buy a big hard drive, thinking you’ll figure out later what you’ll do with it. The cortex is like the expansion slot on your computer.

What makes our brains uniquely human?

When it comes to understanding what makes us human, it seems like our best shot is to do it through the genome. By comparing our genome to the genomes of chimps and Neanderthals, we can look for “human-accelerated regions,” which are conserved in our nearest neighbors but are a little different in humans. This suggests that they have an essential function but that in humans, that function might have changed a bit. There are thousands of these human-accelerated regions in our genome. We prioritize those that are mutated in neurological diseases. That’s how nature identifies the parts of the genome that are critical: disruptions in those regions correspond with disease. Mutations in some human-accelerated regions are more common in children with autism spectrum disorder. So the study of medical genetics may give us the best chance we have of understanding human evolution—and autism may help us understand what makes us human.

What are the roots of consciousness?

The whole idea that consciousness and behavior are mediated by a bunch of cells and chemicals—how is that even possible? In theory, if we knew that the mind or consciousness is unique to humans, then doing enough genome sequencing might allow us to identify segments that vary between humans and nonhumans. And that could give us a way to get at the question. The problem is, we don’t even understand the mental processes of our fellow humans, much less how other animals experience the world. Our dog seems to have a sense of “personhood.” Where in the brain does this sense of identity reside? I don’t know, and I’m not sure that we have the experimental tools we need to tackle that problem. It remains a fascinating question.

­To learn more about brilliant work of Kavli Prize laureates, visit kavliprize.org. To explore more of the biggest questions in science, click here.