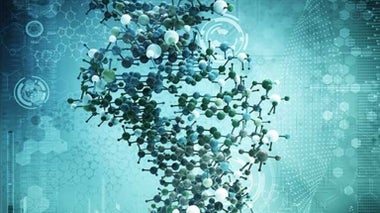 Medicine or meddling? Researchers at a gene-editing summit grapple with the future of genetic enhancement 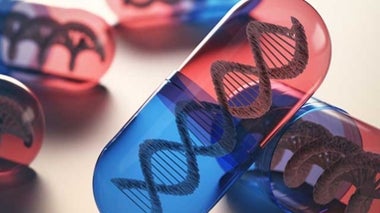 Academies in the US, China and the UK jointly organized the gathering 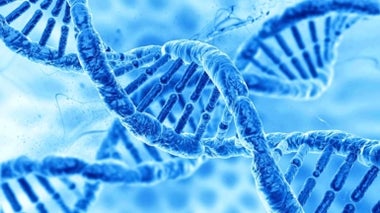 The official statement, which says work altering human germ lines should remain only in the lab, caps a three-day summit on using technology to alter the human genome

What everyone should know about cut-and-paste genetics

Where to Draw the Line on Gene-Editing Technology

New kinds of dogs, goats and monkeys are being made quickly, although scientists voice worries about ethics and whether the methods should be used on humans

Is the Gene-Editing Revolution Finally Here?

A DNA-editing technique based on bacterial “memories” could revolutionize medicine. But some worry it could get out of control

New Discovery Moves Gene Editing Closer to Use in Humans

Altering Embryo Genes, Safely, Should Not Be Off-Limits

Learning to alter their genes safely could prevent inherited diseases

Scientists Apply for License to Edit Genes in Human Embryos