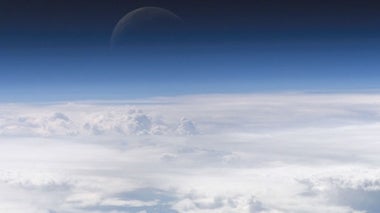 Record Levels of CO2 Herald the Future of Climate Change 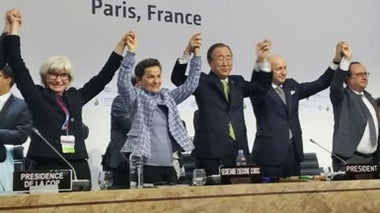 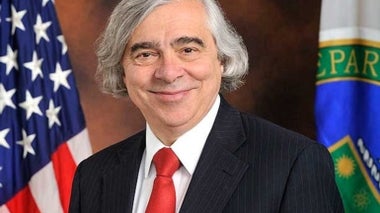 Accelerated Innovation Is the Ultimate Solution to Climate Change

Paris Climate Talks Headed toward Global Deal, but Is It Enough?

Among its goals, the coalition of countries, including the U.S., wants an agreement that the world must aim as soon as possible to hold global warming to 1.5-degree Celsius and work toward a long-term low-carbon future  ...

Climate Change and Millennials: The Future Is in Our Hands

Confidence Is High for a Climate Deal in Paris [Video]

Despite some drama and tension at the COP21 meeting, world leaders and their negotiators are surprisingly optimistic Le Bourget, Paris — Momentum continues to build here for a landmark agreement to combat climate change...

Nuclear Power Must Make a Comeback for Climate's Sake

Why Climate Skeptics Are Wrong

U.S. and China Work Together for Climate Solution, So Far

The Most Important Number in Climate Change

Just how sensitive is Earth's climate to increasing concentrations of carbon dioxide?

Meeting a Global Carbon Limit Is Cheaper Than Avoiding One

The Biggest Climate Challenge: Leaving Carbon in the Ground

Science shows that safeguarding the climate will require us to leave most fossil fuels in the ground. Can we restrain ourselves?

Without Government, the Marketplace Will Not Solve Climate Change

Whether or not the world reaches an international emissions agreement, the U.S. government holds the real solution

Science and Faith Can Solve Climate Change Together

How much aid is available to help adapt to global warming?

Powering the U.S. and 138 other countries exclusively with wind, water, and solar would solve global warming—and is entirely doable

400 PPM: What's Next for a Warming Planet

Concentrations of greenhouse gases in the atmosphere have reached this level for the first time in millions of years. What does this portend?

The U.S. Can Lead the World to a Climate Agreement

Climate Change Will Not Be Dangerous for a Long Time

A Nature comic examines the 25-year quest for a climate treaty. Can nations unite to save Earth’s climate?

What will a world that is a few degrees hotter look like? As negotiators gather in Paris, reporter Adam Levy investigates some of the effects that temperature changes will have on our planet...