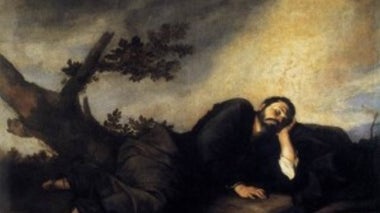 The Real Link Between Creativity and Mental Illness

SA MIND blogger Scott Barry Kaufman argues against the popular notion of a connection, noting that mental illness is neither necessary nor sufficient for creativity

Several factors, such as severity of symptoms, family history, substance abuse and a “mixed” depressive and manic state may combine to increase the risk for suicide 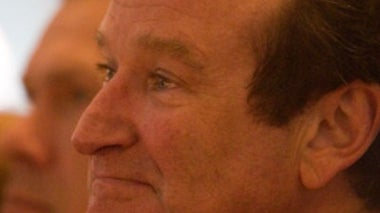 Robin Williams’ Comedic Genius Was Not a Result of Mental Illness, But His Suicide Was

Would we have Lucy in the Sky with Diamonds if the Beatles had not taken LSD?

Unraveling the Mystery of How Antidepression Drugs Work

SSRIs May Help Us See the Glass Half Full

Is Ketamine the Next Big Depression Drug?

Ketamine, an anesthetic and illicit party drug, is emerging as a fast-acting antidepressant

Daring to Die: The Psychology of Suicide [All-Access Subscribers Only]

Wanting to die is not enough to trigger suicide. To end their own lives, humans need the guts and the means to carry out their plans

Why? The Neuroscience of Suicide [All-Access Subscribers Only]