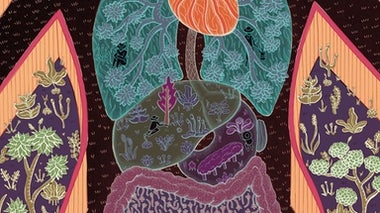 Microbes in the Gut Are Essential to Our Well-Being 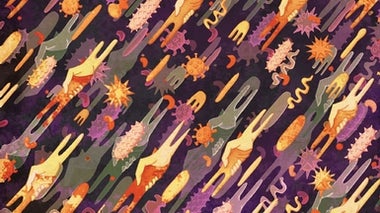 Among Trillions of Microbes in the Gut, a Few Are Special

Amid the trillions of microbes that live in the intestines, scientists have found a few species that seem to play a key role in keeping us healthy 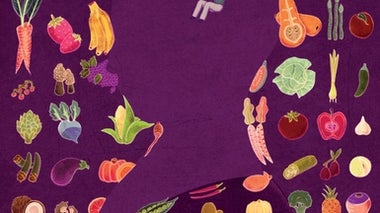 Mental Health May Depend on Creatures in the Gut

The microbiome may yield a new class of psychobiotics for the treatment of anxiety, depression and other mood disorders

Effective interventions may come before all the research is in

Genes and Microbes Influence One Another, Scientists Find

How Microbes Keep Us Healthy [Infographic]

The gut houses trillions of microbes. Here's what they do

Like Genes, Our Microbes Pass from Parent to Child

New Drugs May Come from Microbes in Our Guts

Nestlé's research on nutrition and the human gut microbiome