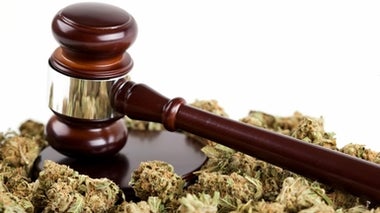 Don’t Hold Your Breath for a Marijuana “Breathalyzer” Test 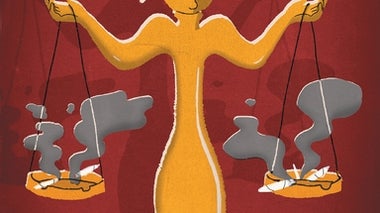 Keeping existing federal rules in place is an exercise in hypocrisy 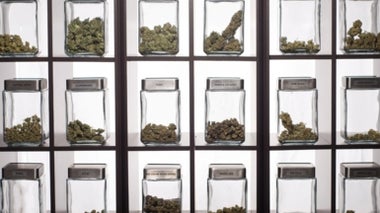 A body of research suggests yes, but scientists are having to fight red tape to study whether medical marijuana could substitute for opioid drugs

A Doctor's Take on Pot

We rarely worry about marijuana. So why is it still a Schedule I drug?

The Science behind the DEA's Long War on Marijuana

Experts say listing cannabis among the world’s deadliest drugs ignores decades of scientific and medical data. But attempts to delist it have met with decades of bureaucratic inertia and political distortion...

Scientists Want the Smoke to Clear on Medical Marijuana Research

Beyond Trump versus Clinton: A Scientist's Guide to the Election

The congressional races and state ballot measures that could shape U.S. science