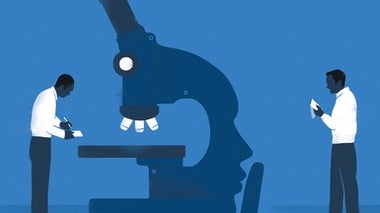 How the FDA Manipulates the Media

The U.S. Food and Drug Administration has been arm-twisting journalists into relinquishing their reportorial independence, our investigation reveals. Other institutions are following suit... 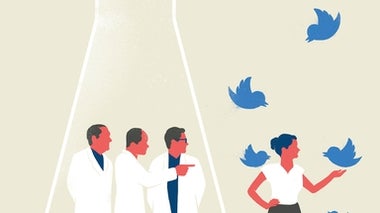 Scientists Should Speak Out More

Engaging the public has long been taboo in scientific circles, but social media outlets are starting to force a change 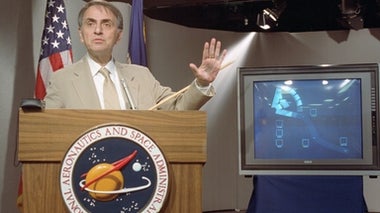 How Scientists Can Engage the Public without Risking Their Careers

Survey suggests popularizers start slowly, give lots of credit to others and be prepared to adjust tactics

[Graphic] The Most Buzzworthy Science

An antiscience movement once limited mostly to the U.S. is gaining ground on the eastern side of the Atlantic

U.S. agencies have adopted stronger policies but have not always followed them

What happens when you put the life of the mind and the problems of a global civilization in a jar and shake it? The powerful and sometimes uneasy alliance between science and the society it serves is the theme of this year's special report on the “State of the World's Science”...

How Diversity Empowers Science and Innovation

The pursuit of knowledge is now a global enterprise. Scientific American and Nature have teamed up on this special report on how this trend is changing the way science is done, and how it informs the world...