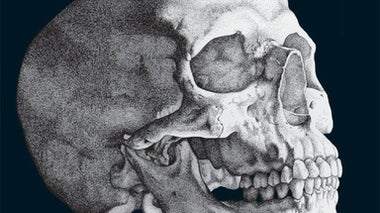 The New Science of Human Origins

Awash in fresh insights, scientists have had to revise virtually every chapter of the human story

New Evidence Shows How Human Evolution Was Shaped by Climate

A graphical tour of our evolutionary advantages starts with anatomy

The Origin of Humans Is Surprisingly Complicated

Many kinds of archaic humans walked the planet at the same time. How did Homo sapiens come to be the last species standing?

New Twist Added to the Role of Culture in Human Evolution

Why Humans and Other Primates Cooperate

What Makes Humans Different Than Any Other Species

Where Is Human Evolution Taking Us?

For the first time in the history of our species, we are never alone and never bored. Have we lost something fundamental about being human?

No, Humans Have Not Stopped Evolving

For 30,000 years our species has been changing remarkably quickly. And we're not done yet

The Most Incredible Human Evolution Discoveries of the New Millennium

New fossil and archaeological finds, along with insights from genetics, are upending the story of our origins

Love among the Primates

Promiscuity, polygamy, monogamy—over the course of millions of years, humans and their primate relatives have tried nearly every possible mating arrangement

Experts Tackle Question of How Humans Will Evolve

Our species is still changing. What will become of it?

Could Google Glass Ruin Your Memory?

How Tibetans Adapted to Such High Altitudes

A 50-year-old discovery revolutionized our view of human evolution