Yes, a Child Has Been Pronounced Cured of HIV—but Can It Be Duplicated?

A baby born exposed to the AIDS-causing virus received aggressive treatment that appears to have cured the child, and promises to spark new avenues for future research as well 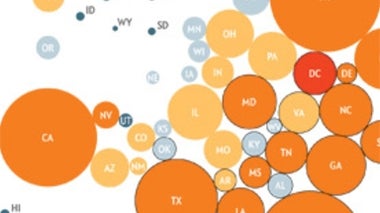 Poor Man's Burden: Why Are HIV Rates So High in the Southern U.S.? 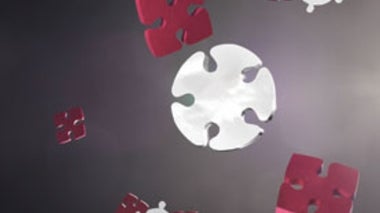 Scientists have rid one man of HIV by preventing the virus from entering certain immune cells. But the treatment was dangerous and likely unrepeatable. Can they figure out a safer, more broadly achievable way to help millions more?...

Researchers have found new ways to interfere with a co-receptor important to HIV infection, and the outcomes so far are encouraging

Early HIV Treatment Might Save Livelihoods as Well as Lives

Is it possible? The United Nations agency thinks so. To see why, follow an HIV-positive mom and her baby as they go through an 18-month HIV-transmission prevention program

Timeline: A Few Landmarks in the Effort to Treat AIDS

How Computers Could Reduce the Spread of HIV

Staying Negative: How an Unexpected Antiretroviral Result Is Reshaping the Battle Against AIDS

Closeted Calamity: The Hidden HIV Epidemic of Men Who Have Sex with Men

Are "elite controllers" the key to understanding HIV infection—and do their immune systems offer a new approach to developing an AIDS vaccine?

Renewed Hope for an AIDS Vaccine

Science gets closer, but a fully effective vaccine remains elusive

A "Molecular Condom" against HIV

Hope in a Vial

Will there be an AIDS vaccine anytime soon?

Treating sexually transmitted diseases may not restrain the spread of HIV

A rare group of HIV-positive individuals need no medicine to keep the virus in check. Their good fortune could point the way to more powerful treatments--and perhaps a vaccine

The Bush administration's international AIDS program has been hailed as a success story, but will President-elect Obama follow through with a higher quality, fewer-strings-attached plan?...

Under President Clinton's command, researchers step up the search for an HIV vaccine