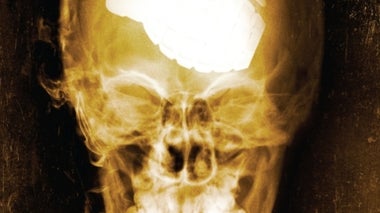 Special Report: The Psychology of Terrorism 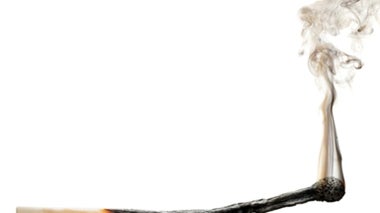 What Research Says about Defeating Terrorism 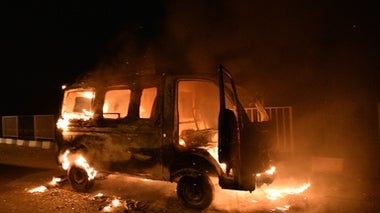 Fueling Terror: How Extremists Are Made

Rescue Mission: Freeing Young Recruits from the Grip of ISIS

Memories and emotions—not reason—hold the key to reclaiming young fanatics, according to an expert team in France

What You Don't Understand about Suicide Attacks

Whether in Chattanooga or Afghanistan, the attacks are driven more by psychological problems than ideology—which hints at a solution

An old feud rekindles in the wake of the Paris attack

Is Terrorism a Form of Self-Help Justice?

The moralistic motivations of ISIS

For years, I’ve been getting e-mails from people who praise my brilliant research on terrorism and then ask me tough questions about the topic

Anthropologist Seeks the Roots of Terrorism

In spite of massive challenges, Scott Atran has managed to conduct extensive field interviews with would-be and convicted terrorists

The Five Myths of Terrorism—Including That It Works

How Young Children Learn about Terrorism and 9/11

What have we learned about the way children understand and process major events--even if they, themselves were not alive to have experienced them?

Scientists enlist physics, math and evolutionary biology to tackle the seemingly impossible challenge of finding patterns in the chaos of modern war

How Biometrics Helped to Identify the Master Terrorist

A toolkit used to identify Osama bin Laden in his hideout was probably a lot like the handheld devices used by U.S. soldiers

A new study says the benefits don't add up

The Psychology of the War on Terror

How we characterize an issue affects how we think about it. Replacing the "war on terror" metaphor with other ways of framing counterterrorism might help us curtail the violence more effectively...

Introduction to SciAm 's issue on Privacy. Our jittery state since 9/11, coupled with the Internet revolution, is shifting the boundaries between public interest and "the right to be let alone"...

The Web Ushers In New Weapons of War and Terrorism

Protesters, terrorists and warmongers have found the Internet to be a useful tool to achieve their goals. Who will bring law and order to cyberspace?

Inside the Terrorist Mind

Scientists are probing the psyches of terrorists to reveal what motivates their monstrous acts. Far from being crazed killers, terrorists are gunning for the greater good-as they see it

Combating the Terror of Terrorism

The psychological damage caused by the attacks of September 11 mirrored the physical destruction and showed that protecting the public’s mental health must be a component of the national defense...