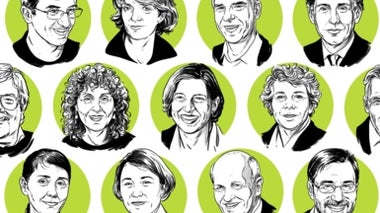 20 Big Questions about the Future of Humanity

We asked leading scientists to predict the future. Here’s what they had to say 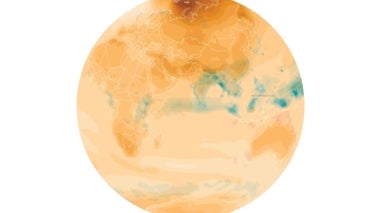 How to Survive in a Warmer World [Interactive] 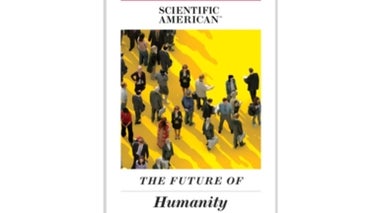 The Future of Humanity

Our species is transforming itself and the world. How will it work out?

Our influence is written in the geologic strata

What Life Will Be Like on a Much Warmer Planet

1 World, 10 Billion People: Who Thrives, and Who Falls Behind?

Does Aging Have an Off Switch?

Would You Live Forever (If You Could)?

Uploading your brain into a computer is probably impossible. But for sake of argument: What would you do if it weren’t?

If we do it right, we could become a long-term stabilizing force for the planet

What a Science Fiction Writer Knows about Predicting the Future

The short version: It’s impossible to do