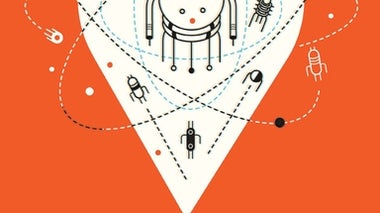 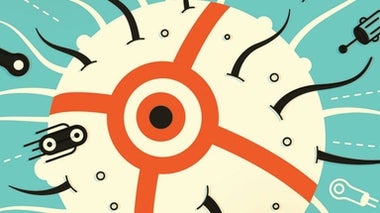 Flexible circuits can be implanted without tearing vital organs

The technical challenges may take 20 years or more to overcome, but the first steps toward remote-controlled medicine have already begun

Let's Get Small: A Panel on Nanoscience