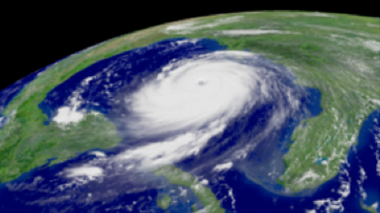 Is New Orleans Safer Today Than When Katrina Hit 10 Years Ago?

People inside the city walls are more protected against flooding, for now, but residents outside the city are not 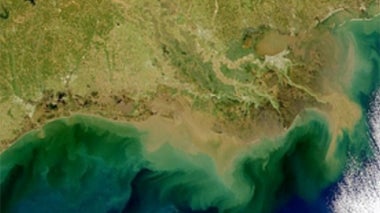 Hurricanes Katrina and Rita devastated the Gulf Coast. The storm season starts again this June--and every June. Can coastal communities ever be safeguarded? 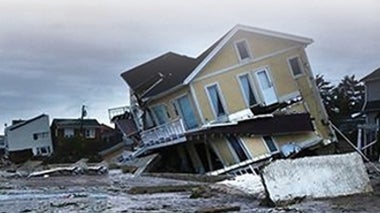 When the Next Hurricane Katrina Hits: Is the U.S. Ready?

The 2005 storm forced New Orleans to improve its flood defenses, but many other shoreline towns are still woefully unprepared

Six months after Hurricane Katrina drowned New Orleans, Scientific American published an article I wrote, called "Protecting New Orleans." It explained the options that were likely to best protect that city and the entire Mississippi Delta region against future storms...

More than six years after Hurricane Katrina plowed into New Orleans and the Mississippi River delta, a plan has finally emerged to protect the area from future storms.

A forest of 78,000 turbines would have drastically reduced the winds and storm surges from hurricanes Katrina and Sandy

How Will a Hurricane Affect the Oil Spill?

Listening In on Hurricanes

Flying a plane over a hurricane to gather data is expensive--and dangerous. Getting equivalent data, by using undersea hydrophones that record the hurricane-driven churning of the ocean may be a cheaper, safer alternative...

Sandy versus Katrina, and Irene: Monster Hurricanes by the Numbers

Which storm has the highest wind speed, largest area, most snowfall?

New York City Could Look Like New Orleans, Due to Flood Protection

A major hurricane could swamp New Orleans under 20 feet of water, killing thousands. Human activities along the Mississippi River have dramatically increased the risk, and now only massive reengineering of southeastern Louisiana can save the city...

Protecting against the Next Katrina

Wetlands mitigate flooding, but are they too damaged in the gulf?

The Science of Monster Storms

Extreme weather events are nothing new, but they appear to be gaining strength. Scientists have risked life and limb to help us better understand—and better survive—these storms...

Hurricane season begins in May and lasts through November, producing dozens of powerful hurricanes. In this episode of Instant Egghead, Scientific American editor Mark Fischetti explains how these massive storms get their start...