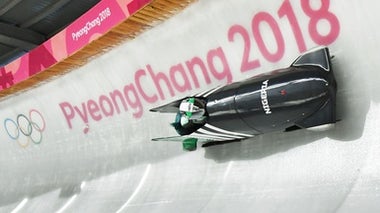 Bobsled, luge and skeleton tracks lined with plastic rather than ice could make those sports more accessible worldwide 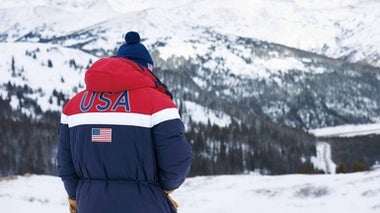 Olympic Clothing Designers Try to Beat the Cold with Technology 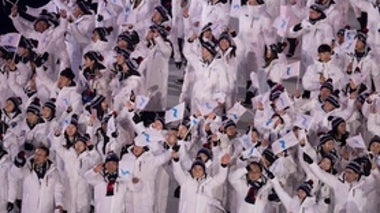 Why Culture Clashes at the Olympics Matter

Coaching Can Make or Break an Olympic Athlete

Competitors at the most elite level require more than technical support

Going for the Gaunt: How Low Can an Athlete's Body Fat Go?

Olympic competitors such as Apolo Ohno are down near the 2 percent body-fat range. How do they get so lean, and is it wise to do so?

Leg and Head Injuries Are Frequent at the Olympics

Athletes are injured frequently—badminton players more so than ski jumpers

No Guts, No Glory? The Fear and Attraction of Risky Winter Sports

The one time I went flying off the side of a mountain on skis, I certainly didn’t mean to. Before I hit the ground, there was a surprising amount of time for reflection—and more on the long painful schlep down to the ambulance...

No One Wins Gold for Practicing the Most

A new study suggests there are limits to the “10,000-hour rule” and how far practice and hard work can take an athlete

Olympic Big Air Snowboarders Use Physics to Their Advantage

The PyeongChang Winter Games will debut big air snowboarding, where athletes who master the laws of physics will be most likely to medal and avoid injury

Olympic Gold May Depend on the Brain's Reward Chemical

The Scientific American Guide to Cheating in the Olympics

The Olympic Motto, Cellular Memories and the Epigenetic Effects of Doping

Why Do Curling Stones Curl?

Curling at the highest level requires careful calculations and a little finesse with physics.