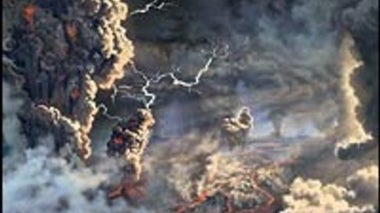 The Secrets of Supervolcanoes 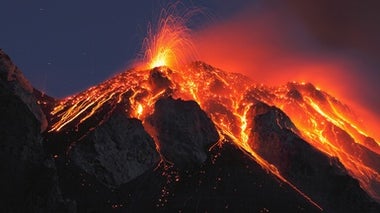 A slide show of eruptions and their impacts around the world 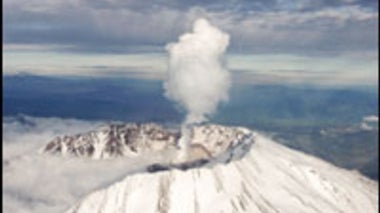 Mount St. Helens may be patching in its 1980 crater

Volcanoes swell and collapse back down in what seem like great, heaving sighs. These movements may help scientists better predict eruptions

What Causes a Volcano to Erupt, and How Do Scientists Predict Eruptions?

Where will Mauna Loa erupt?

It's been nearly 25 years since Mauna Loa, Hawaii's most dangerous volcano, last erupted—but researchers warn that another eruption may be on the horizon.

How do volcanoes affect world climate?

Why is the earth's core so hot? And how do scientists measure its temperature?

Quentin Williams, associate professor of earth sciences at the University of California at Santa Cruz offers this explanation

What's the Point of Volcano Monitoring?

Some GOPers mock funding of volcano observation programs, but an expert says volcanoes are potentially deadly and should be watched, lest they blow their tops

An undersea volcano in the South Pacific is spewing stunning columns of smoke, steam and ash thousands of feet into the air. The eruption began Monday after a series of earthquakes near Tonga, a 170-island archipelago between Australia and Tahiti, residents told the Associated Press...