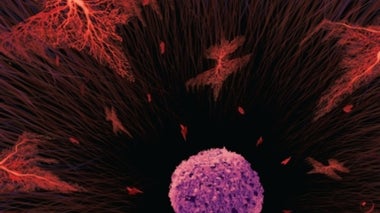 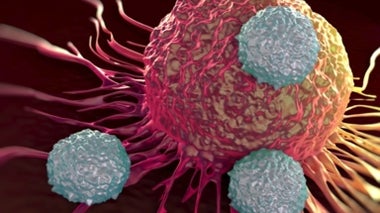 A Shot against Cancer 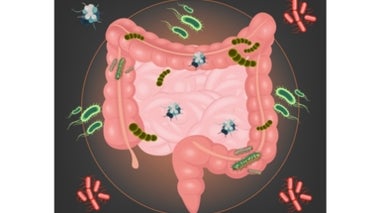 This digitial bundle features 5 articles focused on new ways to harness the power of the patient’s own immune system against cancer.

Future of Medicine: How Doctors Boost the Immune System to Fight Cancer [Video]

Can We Truly “Cure” Cancer?

Pres. Obama laid out a moon-shot target of knocking out cancer, but cancer is not one disease—it’s many

A Pill That Mimics the Immune System