Cells are one of the fundamental units of life, but their inner workings remain largely mysterious. Structural biologists, who work to visualize tiny substances, have described many of a cell’s most important molecules. However, their techniques typically require those molecules be frozen in place, so they do not always reflect the dynamic processes that drive life.

For the first time, researchers have developed a method to peer inside living cells, in real time, to observe one of the most important and conserved processes in all of biology: gene transcription. This is the means by which DNA is translated into messenger RNA (mRNA) as a precursor to proteins. The study, which was led by researchers from the Sloan Kettering Institute, was published in July in Cell.

“Gene transcription is one of the most fundamental processes in all of biology,” says SKI structural biologist Alexandros Pertsinidis, senior author of the study. “We know that it’s highly regulated and uses complicated molecular machinery. Being able to watch this process as it happens is an important step forward in understanding what goes on inside cells.” 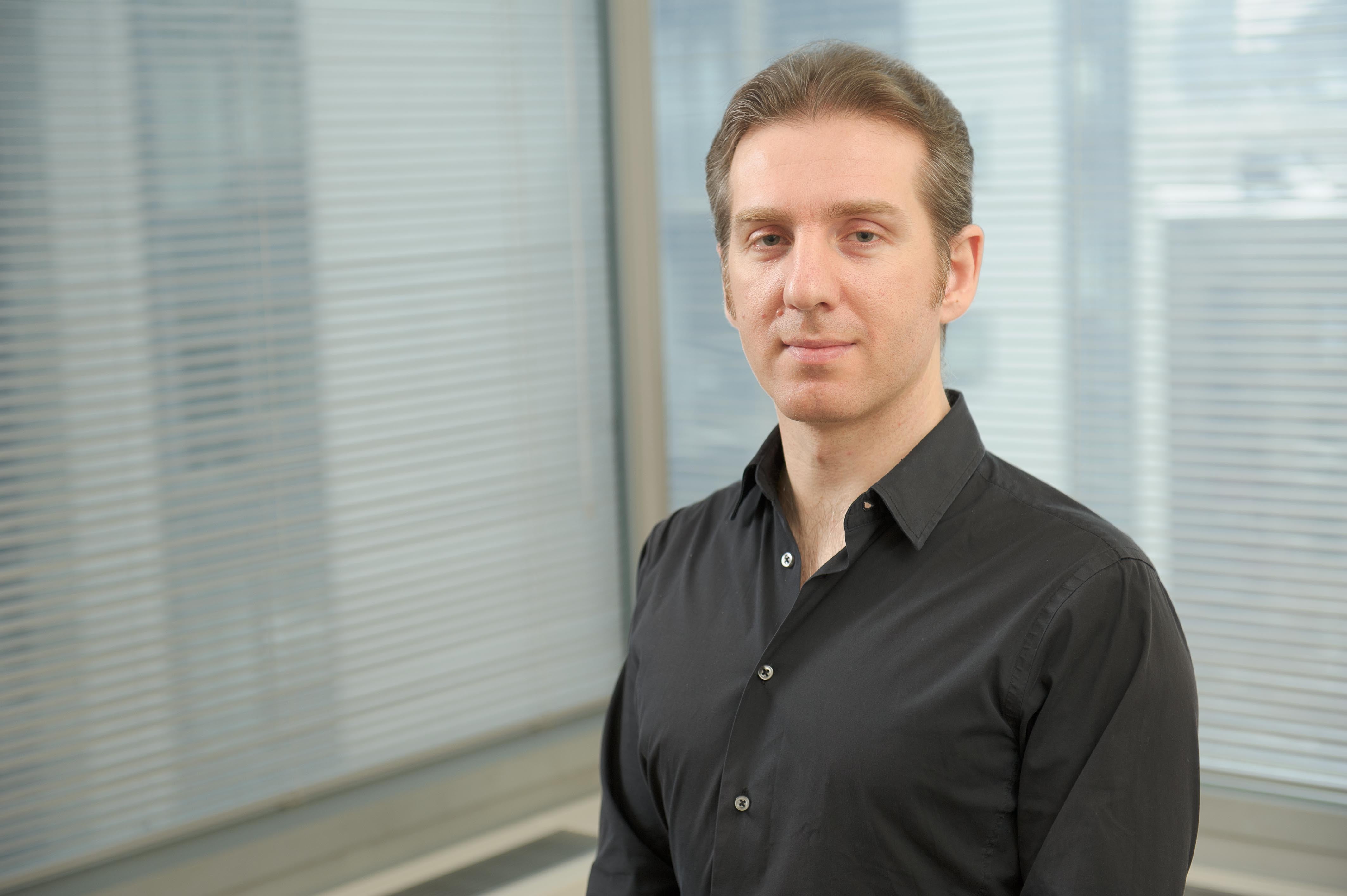 If an organism’s genetic code serves as a sort of universal cookbook, with all the recipes necessary to make each component, Dr. Pertsinidis explains, its various cell types are like different restaurants. “French restaurants follow French recipes to make French dishes, and Italian restaurants follow Italian recipes to make Italian dishes,” he says. “In the same way, brain cells make the proteins that brain cells need to function, and liver cells make the proteins for liver function.”

Until now, scientists had to study RNA polymerases and their regulatory factors indirectly, by breaking cells apart and measuring the activity of various components outside the cellular environment.

“For 50 years, hundreds of researchers all over the world have studied these reactions,” Dr. Pertsinidis says. “But the problem has been that nobody has been able to directly observe how gene transcription happens inside a live cell.”

Zooming In on a Single Gene

In the study, the investigators used a highly specialized optical microscope to examine one RNA polymerase, called RNA polymerase II, as it transcribed DNA into mRNA. The method, developed by Dr. Pertsinidis’s lab, is called single-molecule nanoscopy.

To look at the individual parts of cells, researchers labelled molecules with a fluorescent tag so they glowed under the microscope. “But a cell is very crowded, and there are many reactions happening at the same time,” Dr. Pertsinidis says. “If you label all the polymerases in a cell, the whole nucleus is just a big glow.

“What’s new about this technology is the ultrasensitive, integrated system that lets us zoom in on a single tagged gene, even when the cell nucleus is moving around and the specific chromosomal location is jiggling due to random microscopic motion,” he says. “At the same time, the system suppresses the signals from the other reactions that are happening, casting them into the background. This enables us to extract the signal for only the gene of interest.”

The workings of RNA polymerase II in the nucleus have been a topic of intense study. “Here, we directly observed the activity of this molecule and how it functions in the nucleus of live cells,” Dr. Pertsinidis says. “Being able to see how it interacts with other regulatory factors has unveiled the intricate hierarchies and interdependencies of these various factors. These insights enable us to reach a more detailed and comprehensive picture of transcription in live cells.”

Expanding to Other Cellular Processes

The researchers hope that their tool will be widely used to study complicated reactions inside living cells.

“There are enough details in our paper that other labs will be able to pick up and implement the technology,” Dr. Pertsinidis says. “We also have labs both inside and outside Memorial Sloan Kettering Cancer Center that are interested in collaborating with us on specific projects.”

He adds that although he is focused on understanding gene transcription, the tools his team has developed could be used to study the details of other vital biological processes, such as DNA repair and protein synthesis.