The clean energy sector faces a major stumbling block. The power it produces may be renewable, but the infrastructure it uses is far from it.

Over the past decade, advances in composite materials have allowed the construction of enormous turbine blades. Some are now longer than the wingspan of a Boeing 747. As blades have increased, so have the costs to transport them. When wind farms need to replace aging blades, it is now often cheaper to leave them lying on the ground.

Such waste is vexing to advocates of green technology, and it is not restricted to wind power. Distributed power and microgrids rely on batteries that are difficult to dispose of. Solar farms use panels that are difficult, if not impossible to recycle.

For Martin Keller, the head of the US National Renewable Energy Laboratory (NREL) in Colorado’s Rocky Mountains, this contradiction cannot continue if green technology is to live up to its claims. To address these issues, he’s reshaping the influential federal research laboratory.

“The reuse of energy materials needs to be part of their design,” he says. That would be an important step towards a circular economy, a world where waste is eliminated and materials are used again and again.

Since its founding in the 1970s, NREL has spearheaded work on the adoption of solar power, micro-grids, perovskites, biomass and other green technologies worldwide. Indeed, it was NREL’s composite materials research that helped drive the growth of the giant turbine blades now discarded in fields.

Keller has broadened NREL’s mandate beyond the development of cutting-edge materials, to also minimize the waste that they create. His grand plan is to instill an ethos in which materials used in products, not only in the energy sector but in consumer goods, are recaptured for use in the next (usually better) iteration.

Take the wind turbine blades. Their composite materials are light and strong, allowing for efficient energy capture. But they are also impossible to recycle. To fix this, NREL is currently researching alternative materials. One promising idea is to fashion blades from thermoplastics, which can be molded when heated but harden when cooled. Thermoplastic blades could be created on-site and could be melted down and repurposed at the end of their usable lives.

“Why not use new materials so that you could bring old wind blades back and recycle them?” Keller asks. 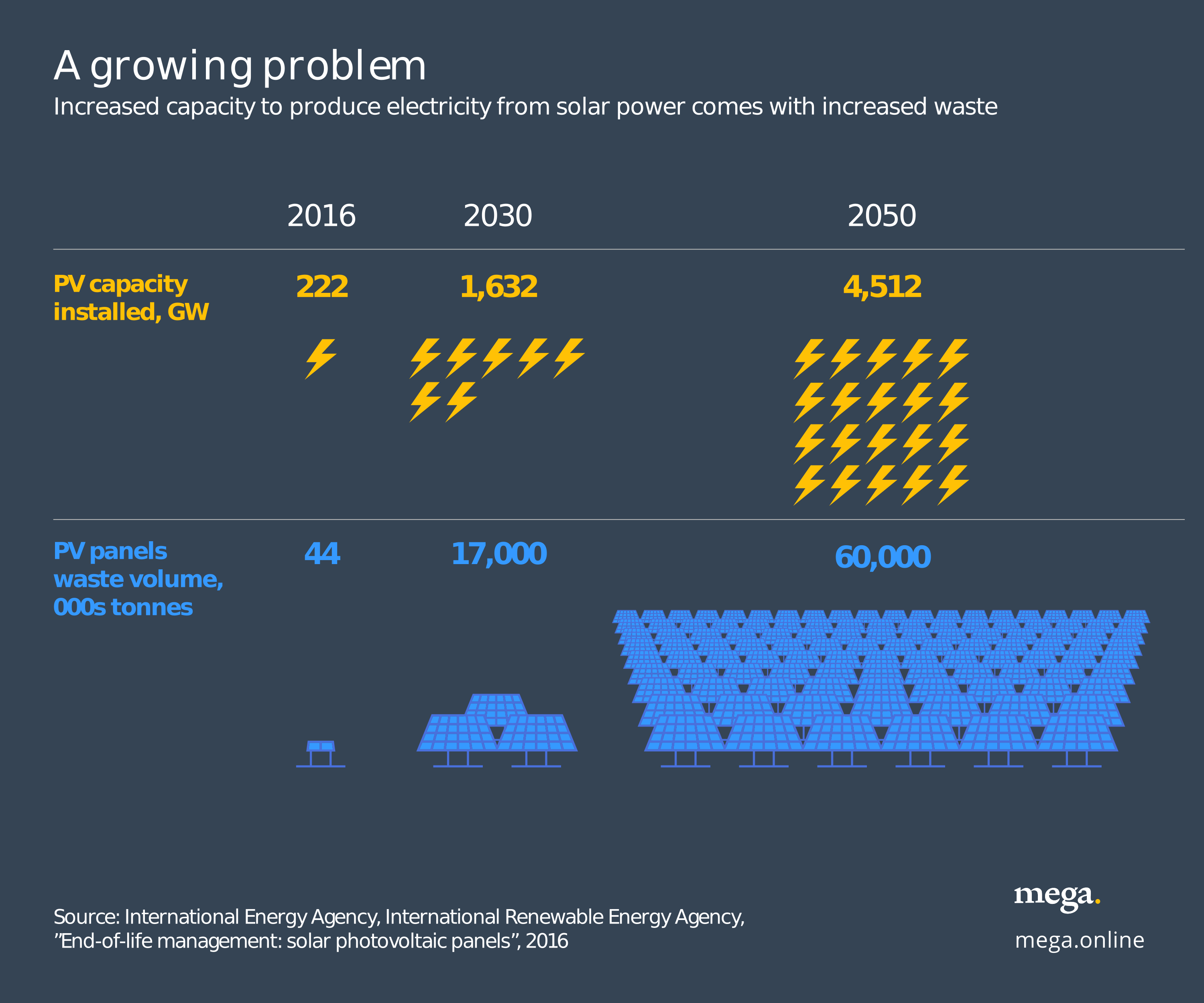 In NREL’s sprawling research portfolio, reuse and recycling of plastics features heavily. “The plastic in a bottle is a complex molecule. Why can’t we chop it into pieces so we can build the same bottle again?,” Keller says.

NREL senior research fellow, Gregg Beckham, is trying to do just that, by focusing on biological rather than mechanical recycling.

Single-use plastics made with PET (polyethylene terephthalate) are generally broken into small flakes and then melted into new PET. But that new material is degraded, making it less useful and less valuable than the original. Beckham, an award-winning chemist, is working on processes to make recycled plastic as strong, or stronger, than the original.

With a team of international collaborators, Beckham has created a more efficient, synthetic version of an enzyme that can break down PET. The original enzyme comes from bacteria discovered recently in the soil around a Japanese recycling plant — the first bacteria known to degrade plastic. But the enzyme, PETase, cannot break down PET quickly enough to use at scale. The synthetic version, which the team engineered inadvertently, works more quickly and efficiently and the enzyme- deconstruction process allows even stronger composite materials to be produced, like Kevlar. So far, Beckham has demonstrated feasibility, but needs to prove the enzyme’s utility at scale.

Moving to a circular economy can take a long time. Pairing government scientists with large corporations offers a way to speed up the process.

Ultimately, Keller says, the next five to ten years “will be crucial to seeing what new business models emerge from all of this.” Recycling technology is still in the early stages of development, and there is huge potential to do more. “We are living in a very exciting time.”