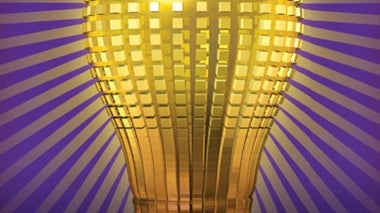 10 big advances that will improve life, transform computing and maybe even save the planet 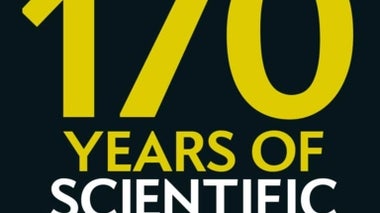 Since 1845, Scientific American has chronicled ideas and inventions that have changed the world. On the following pages, we present highlights from our archives on evolution, the cosmos, the brain and other topics, including a few written for us by our 155 Nobel Prize–winning authors... 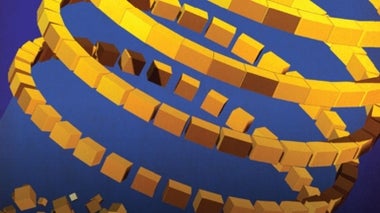 The U.S. Started as a Nation of Tinkerers

Algorithms Read Your Intentions by Tracking Your Eyes

One Test Detects Every Vertebrate Virus

Conductive polymer mesh could be a boon to brain research

Why Fusion Researchers Are Going Small

After decades of slow progress and massive investment, some fusion power researchers are changing tactics

Why Scientists Are Making Kill Switches for GMOs

Cooling Panels Pull Heat from Buildings, Beam It into Space

Deep Learning Is the A.I. Breakthrough We've Been Waiting For

How to Watch a Chemical Reaction in Slow Motion

Cameras That See around Corners Are Closer Than You Might Think

Bouncing photons let cameras see beyond the line of sight