Does this Make Sense? Gasoline Delivered to Your Car

9 hours ago — THE EDITORS 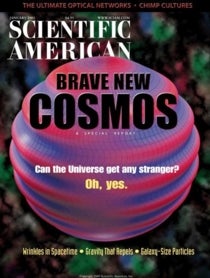