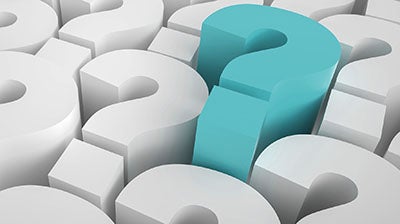 Vaccine Mandates Are Lawful, Effective and Based on Rock-Solid Science

Tree by Tree, Scientists Try to Resurrect a Fire-Scarred Forest