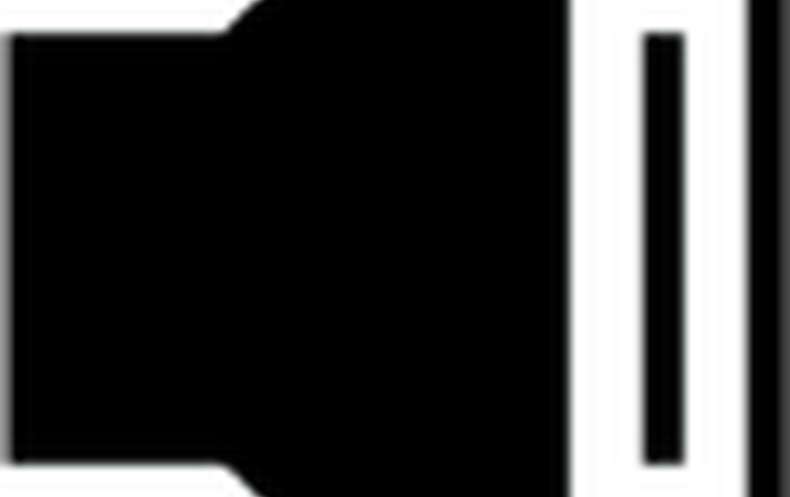 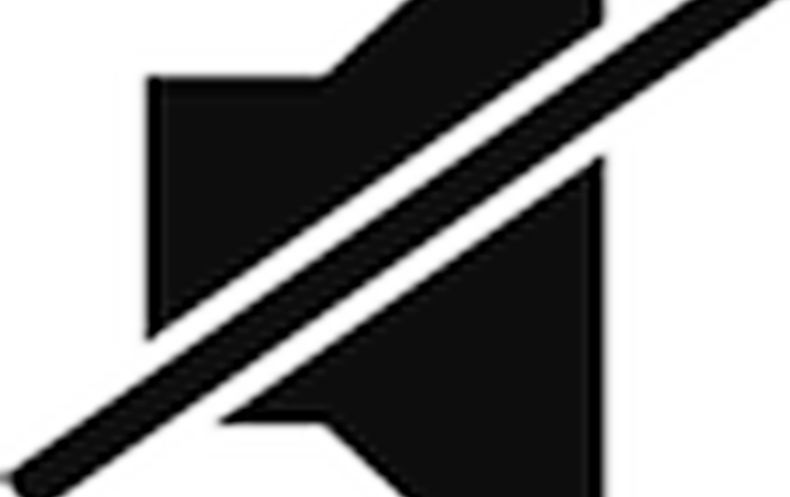 One Small Step Back in Time: Relive the Wonder of Apollo 11

Half a century after the moon shot, we remember how we achieved the impossible–and why we need to do it again

Neil Armstrong thought he had a 50–50 shot at pulling it off. "There are so many unknowns," the first man to set foot on the moon said in a 2011 interview with an Australian accounting firm. “There was a big chance that there was something in there we didn’t understand properly and we [would have] to abort and come back to Earth without landing.” That he, Edwin “Buzz” Aldrin and Michael Collins—with the help of thousands of NASA engineers, scientists and mission controllers on Earth—did pull off a moon landing remains one of humanity's most incredible achievements.

Consider that 50 years ago this month a 36-story-tall Saturn V rocket weighing as much as 400 elephants climbed away from Earth atop an explosion more powerful than the output of 85 Hoover Dams. Once in space, the astronauts escaped Earth orbit, traveled to lunar orbit, then undocked part of their spacecraft and steered it down for a soft impact on an alien land. Perhaps even more impressive, after taking a walk around, they climbed back in their lunar lander, launched off the surface of another planetary body (another first), rejoined the command module orbiting roughly 60 miles above the lunar surface, and then flew back to Earth, splashing down safely in the Pacific Ocean two days later.

Aldrin trains for the mission a few months before launch at NASA’s Johnson Space Center in Houston.

Armstrong (left) holds open a sample bag for Aldrin to drop a mock moon rock into during mission rehearsals.

Training with an Audience

Armstrong prepares for the mission as the director of flight crew operations, Deke Slayton (dark jacket and glasses), looks on.

Armstrong sets up an S-band antenna, which was designed to help transmit live footage of the mission back to Earth, during training. Ultimately, the lunar module’s communications with Earth were deemed good enough that the astronauts could skip deploying the antenna.

The astronauts also trained in an aircraft that flew in patterns to produce short periods of one sixth of Earth's gravity to match the moon's. Here, Aldrin practices with a mock-up of the ladder that he will use to exit the lunar module and walk on the moon.

Huge crowds gathered along Florida’s Space Coast to watch the Apollo 11 mission launch. Here, spectators at Cocoa Beach look on as the Saturn V rocket blasts off on July 16, 1969.

Launch controllers stand up to look out the back window of the Kennedy Space Center firing room and watch Apollo 11 lift off.

Photographers and journalists observe the Apollo 11 launch from the press site at the Kennedy Space Center.

After that heady feat, dreamers worldwide imagined it would be only a hop, skip and jump to colonies on the moon and vacations on Mars. Yet no human has been back to the lunar surface since the last Apollo astronaut left it in 1972, and plans to put people on Mars or anywhere else in the solar system are barely more defined than they were back then. It seems that every subsequent president promises to send another crew to the moon, but by now those calls have begun to sound like fanciful, unfeasible optimism. When Vice President Mike Pence announced in March that the Trump administration wants to land astronauts on the lunar surface by 2024, the public reaction was incredulity. But the 50th anniversary of Apollo 11 reminds us that this laughably ambitious goal has in fact already been proved doable--on a short deadline, at a time when computers were the size of rooms, the U.S. was losing the war in Vietnam, women were marching in the streets for equality, and African-Americans were fighting, often sacrificing their lives, for the right to be treated as full human beings.

People often remember the time of the moon landing as one of the country’s finest moments, an age when things were simpler, better, more hopeful. Yet Apollo 11 was not the embodiment of a grand era—it was a testament to the fact that we can do great things in terrible times. That even when we are struggling, when our country is divided and our world is scary, we should chase big dreams. Apollo 11 showed us, just when we needed it, the best of humanity. Now, when our planet is facing similar strife, we could really use another moon shot, whether we go back to the moon or not.

Aldrin stands next to the Solar Wind Composition Experiment in this photograph taken by Armstrong on the lunar surface.

Armstrong’s shadow is visible in this photograph he took of the Eagle in the distance.

Aldrin searches for a flat area to set up the Laser Ranging Retroreflector Experiment, which measures the distance between Earth and the moon to study our satellite’s orbit.

Aldrin captured this photograph of his boot print on the lunar surface soon after first stepping onto the moon.

Armstrong and Aldrin had trouble inserting the pole for the American flag into the lunar soil, which was quite different from Earth’s. They managed to erect it but could only drive the pole roughly seven inches into the ground.

Earth hangs over the moon, as the Eagle flies over the lunar surface on its way to rendezvous with the Apollo 11 command module for the journey home to Earth.

Aldrin floats inside the Eagle.

After the Moon Walk

Just after coming inside the lunar module after their excursion on the surface, Aldrin took this photograph of an elated Armstrong.

The command module splashes into the Pacific Ocean to complete the Apollo 11 mission on July 24, 1969.

Women and their children onboard the TS Bremen ocean liner read about the moon mission in the New York Daily News as their ship docks in New York City.

The Apollo 11 crew captured this image of Earth from lunar orbit, showing our entire planet reduced to a small, partially occluded blue marble.

Read More From This Special Report

Armstrong: Houston, Tranquility Base here. The Eagle has landed.

Mission Control: Roger, Tranquility. We copy you on the ground. You got a bunch of guys about to turn blue. We’re breathing again. Thanks a lot.