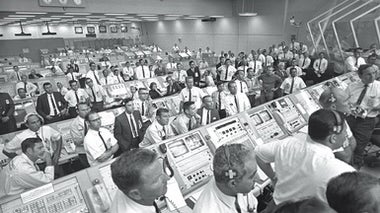 One Small Step Back in Time

Half a century after Apollo 11, we remember how we achieved the impossible and why we need to do it again 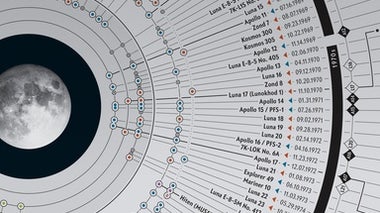 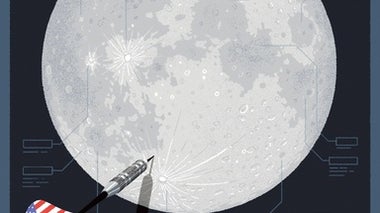 The U.S. Should Go Back to the Moon—but Not on Its Own

Do not make the U.S.’s lunar return an international clash

The New Scramble for the Moon

When Earth and the Moon Were One

Apollo’s Bounty: The Science of the Moon Rocks

The lunar rocks brought home by Apollo astronauts reshaped our understanding of the moon and the entire solar system. Gathering more of them is one of the most important reasons to go back...

Come One, Come All: Building a Moon Village

Humanity first went to the moon to make a point. Now it’s time to overcome rivalries and pitch in together

Special Apollo 11–themed recommendations from the editors of Scientific American

For Neil Armstrong, the First Moon Walker, It Was All about Landing the Eagle

Boulders, a crater, moon dust and an overworked computer all stood in the way of humankind's first lunar touchdown

The Eagle Has Landed

The Exploration of the Moon

The successful mission of Apollo 11 opens an epoch of manned lunar exploration. What questions should this exploration seek to answer, and what areas of the moon should be visited to best confront them?...

Relive the Wonder of Apollo 11

Celebrate one of the greatest accomplishments of the Space Age

Buzz Aldrin recalls the simple strangeness of being on another world, such as how the dust rose and fell differently on the moon with each footfall. Steve Mirsky reports